‘Straight lives matter’ rally to be held in Sydney

The organisers are using the slogan "make Australia great again" on their website where it also refers to gay people as "shirt lifters". 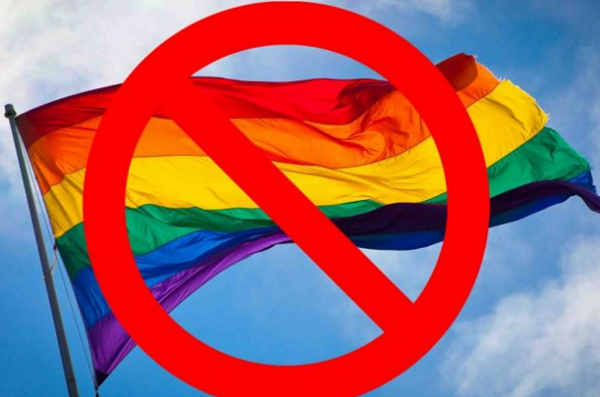 THE far-right group Party for Freedom is planning a ‘straight lives matter’ rally as part of a campaign against marriage equality.

The rally, which appropriates the name of the Black Lives Matter movement, is to be held in Darlinghurst on September 23.

Advertisement
“Party for Freedom is planning to hold a rally… in support of traditional marriage by calling on our fellow Australians to vote ‘no’ in the upcoming postal vote on same-sex marriage,” the Facebook event reads.

“We believe tradition is important, and the biological institution of marriage should not be redefined to suit a minority sexual orientation.”

Party for Freedom uses the slogan “Make Australia great again” on its website, where it also refers to gay people as “shirt lifters”.

Responses to the event on Facebook are mixed, with some supporting the rally and others criticising it.

“Fuck the LGBTI community,” wrote another. “Marriage is sacred between a man and a woman, the same as child creation. You gay fuckers are typical left wing scum. Anything to rock the boat!”

Voters have until August 24 to enrol or update their details to ensure they can vote in the plebiscite.