Sydney’s Alex Greenwich and Newtown’s Jenny Leong talk to the Star Observer about their priorities for the gay community as “pink electorates” reject the major parties. NSW Premier Mike Baird — a Liberal Government will judge LGBTI people on their contribution, not sexuality

On the eve of the NSW state election, Premier Mike Baird talks to the Star Observer about why LGBTI voters should trust the Liberals but reasserts his opposition to marriage equality. 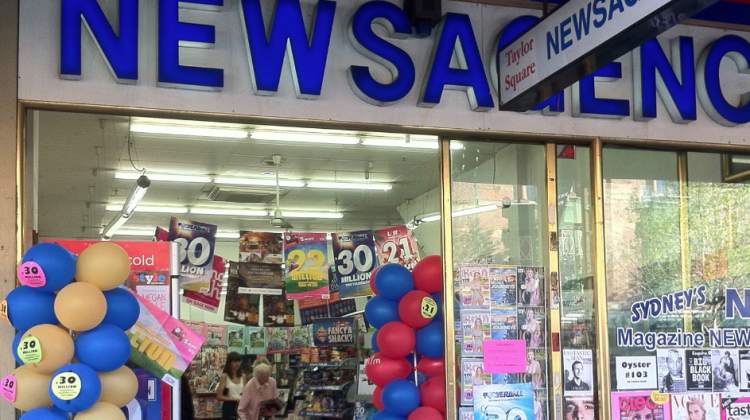 Why gays can’t even vote straight

Some of the most gay-centric electorates in Australia go to the polls in the NSW State Election at the end of March. But the Star Observer has been given access to research that suggests the way lesbians vote differs greatly from gay men — and that could have an effect on the result. Benedict Brook reports.