Returning to Brisbane as part of the Wonderland Festival, "I Want To Know What Love Is" explores the theme of anonymous confessions of love from around the world. LOVE through the prism of anonymity is a common experience, whether it is through the quiet longing for a close friend, colleague or online.

Based on over 800 online submissions from across the globe, I Want To Know What Love Is a play that dives into headfirst into the experience of anonymous confessions of love, lust and heartache in order to understand the role anonymity can play.

Advertisement
Making its return to Brisbane at the Powerhouse during the Wonderland festival, the show’s production company The Good Room is all about making the audience and their lives the subject matter.

“By giving people an anonymous outlet to express their feelings, it gives them the chance to reach deep into their stories, unburden themselves and really release,” show co-curator Kieran Swann told the Star Observer.

“The process of confessing your thoughts and feelings through anonymity is almost like a cheap form of therapy.

“This idea that without worrying about offending people or revealing private details about their own lives, people are really open to the idea of typing their story into a white box on a website. It’s almost like a form of catharsis in a way.”

The show’s creators took a queer skew to many of the submissions, swapping around the authors’ genders to empathise the shared experience of love and anonymity.

“Removing gender is a great way to universalise the experience of love because even some of the stories whose author for example is quite obviously a man, they often share almost identical thoughts and feelings that women have on the loss, disappointment and joy that love can evoke,” Swann said.

“What we’ve been really committed to in making the work is to shake [the predominantly straight stories] up a bit and infuse the stories with a really queer energy and stories that you would assume are written by men, we’ll have them performed by women, and vice versa.

“It’s a great way to subvert that ‘natural’ [heteronormative] assumption.” 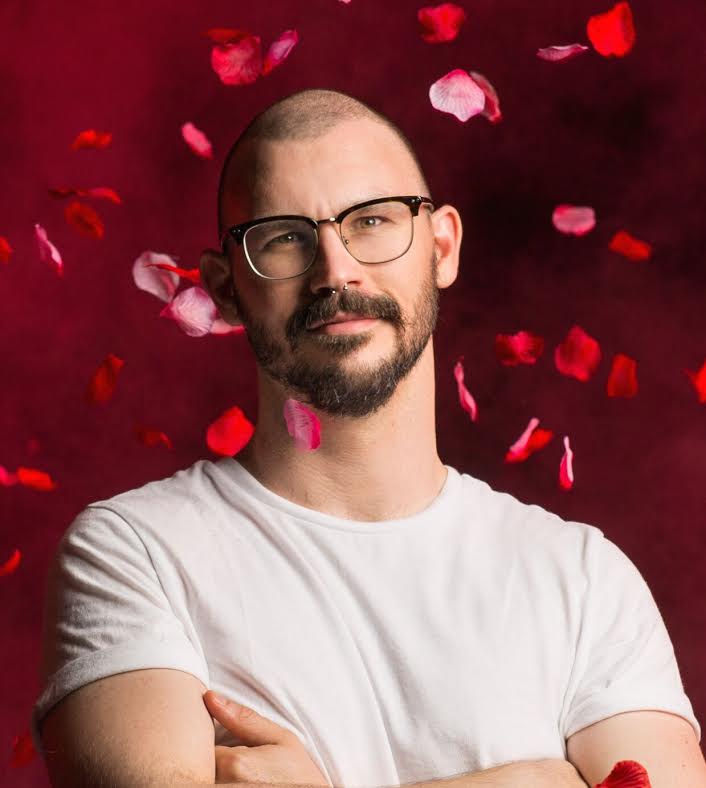 Although most of the online submissions came from the heterosexual community, Swann said there were plenty for the LGBTI community to identify with.

“There’s a story by a lesbian couple that they wrote and submitted together that tells this really sweet and quite domestic story about how they met each other and have continued to build a life together,” he said.

“We had submissions from queer teenagers talking about being in love with their straight best friends, and because the whole show is based around anonymity, there’s a whole bunch of stories that you can’t actually tell the gender of the person who’s submitted it.”

Swann noted that the LGBTI community has a particular understanding of and connection to the theme of anonymous confessions of love and heartache.

“There’s definitely a special relationship and history that the queer community shares with anonymity. We know anonymity and secrecy better than many other groups in society given our history,” Swann said.

“There were a number of stories submitted by closeted teenagers and so there’s something about that quite intimate and secret experience of love and longing, as well as fear that still runs through the queer community.”

Not only is there a historical context with the LGBTI community and anonymity, there’s also a modern one given mobile and online technology’s pivotal role in the gay community.

“The queer, and in particularly the gay community, definitely has a special modern connection to anonymous connections and interactions with other men,” Swann said.

“There’s a story in the production about a Grindr hook up and messages going back forth between Australia and Nepal about a guy wanting to turn what had been a one night thing into a more long-term romance.”

Swann added that I Want To Know What Love Is aims to find meaning and a connection with anyone who sees it because at its core is a level of honesty with love that is widely shared.

“I think audiences will find the show, in all its theatrics and showy stage mechanisms, it’s a really honest look at the experience of being in love,” Swann said.

“Whatever your experience and relationship with love is at currently, the show runs the gamut of human experience with love and I’m sure audiences will find something they can relate and connect with.”

I Want To Know What Love Is is currently showing at the Brisbane Powerhouse until December 19. For tickets and info, visit brisbanepowerhouse.org 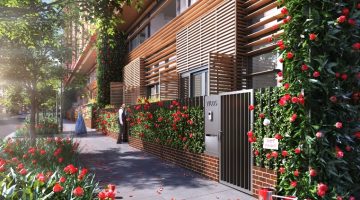 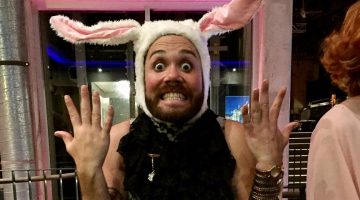