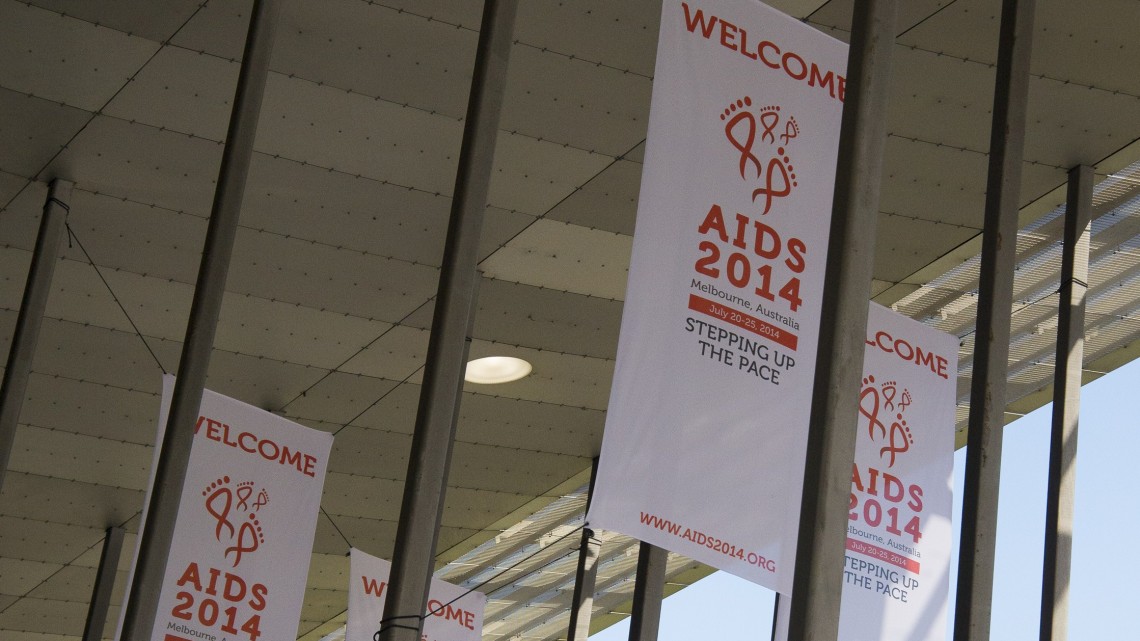 WITH the International AIDS Conference in Melbourne officially open, delegates will continue to remember the victims of Malaysia Airlines flight MH17, even as they are spurred to action in the global response to the epidemic.

Advertisement
“As we all know, it has been a long and very emotional 48 hours, but I think that I can speak for all of my colleagues here when I say that we are ready and determined to make this conference the huge success it deserves to be,” he said.

“It is a very painful moment, and it’s painful for all of us, and there’s no point denying the pain,” he said.

UNAIDS executive director Michel Sidibé said it was important to understand the rapid increase in the pace of progress on HIV in recent years.

“Since the last conference in Washington there has been extraordinary progress. We estimated that by July, 14 million people had access to treatment,” he said. Sidibé said widespread stigma and criminalisation of HIV and key affected populations meant a frighteningly high number of people around the world living with HIV, as many as half, did not know their HIV status.

Current IAS president Françoise Barré-Sinoussi said addressing barriers to accessing treatment and prevention methods, including the criminalisation of men who have sex with men and other key populations affected by HIV, would be a focus for the conference.

Kirby said delegates should not be shy about using the conference as an opportunity to increase explicit pressure on governments engaged in criminalisation.

“We shouldn’t all be too polite. We should be naming names and being very clear about the fact that the world is not going to put 30 million people on antiretrovirals if the countries where there are very high levels within in epidemic don’t take steps to protect themselves,” he said.

Living Positive Victoria executive officer and AIDS 2014 local co-chair Brent Allan said the Melbourne Declaration made in May this year should highlight the role of people living with HIV in the response to the epidemic, and the vital importance of ending HIV stigma.