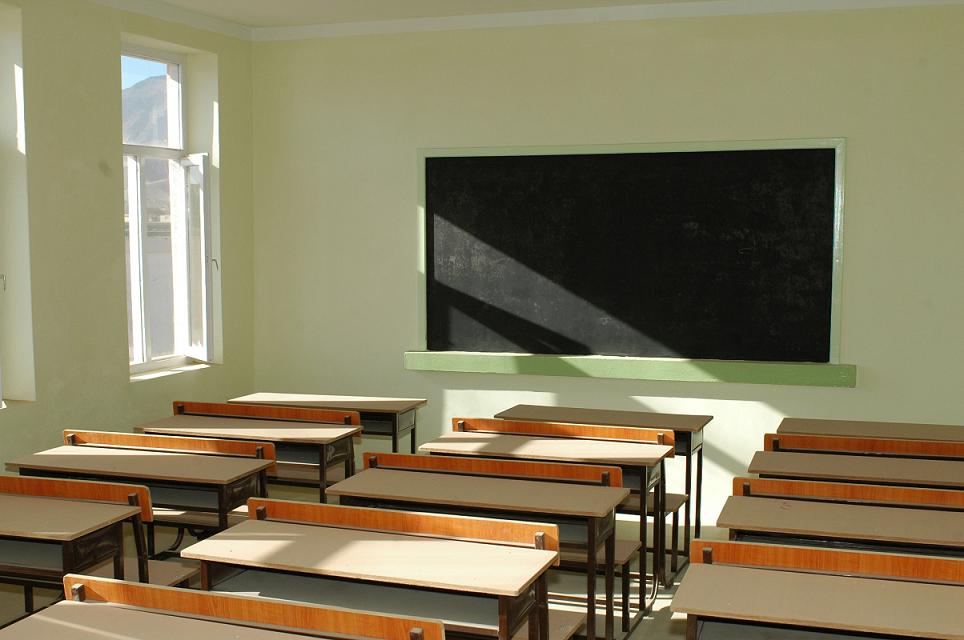 HALF of Australian senior secondary students in years 10–12 are dissatisfied with sex education on offer in schools, and many believe there is a lack of discussion around same-sex attraction.

Advertisement
According to findings from the fifth National Survey of Australian Secondary Students and Sexual Health, LGBTI and queer issues were overwhelmingly identified by the 2000 participating students as the most commonly missing topic from sex education programs.

La Trobe University Professor Anne Mitchell is the report’s author, and told the Star Observer there was a concern a lack of inclusive sex education could have poor health outcomes for same-sex attracted and sex and gender diverse (SSASGD) students.

“They’re not getting the guidance and support to have safe sex, and that’s really important,” Mitchell said.

“If same-sex attracted kids don’t feel that sex ed is including them, they’re not really going to tune in on discussions around relationships, and they need that kind of advice and support as much as the heterosexual kids, obviously.”

Students also identified a lack of discussion around relationships and the emotional implications of sex as a concern, with too much focus on the biological. That too was seen by some as irrelevant to same-sex attracted students.

“I remember it being rather clinical, it seems like the only emotional side of things that was explored was ‘don’t force girls to have sex with you’, which doesn’t apply to me because I’m gay,” one student responded.

The survey is generally recognised as the most comprehensive research on Australian secondary students’ sexual behaviour, attitudes and health, and has been conducted by La Trobe University at regular intervals since 1992.

Mitchell said questions about attitudes to sex education had been included in the most recent survey for the first time, at the behest of policy makers, and the results will inform the ongoing review of the national curriculum on Health and Physical Education. She hoped this would provide further evidence for better

An early draft of the curriculum released last year was criticised by many LGBTI youth advocates for a lack of specific information on homophobic bullying and HIV.

Previous post Movie of the Week: The Other Woman