The week in photos: The GH, Cairns Tropical Mardi Gras, and Sydney immerses in queer literature

This week in photos saw some great snaps from Star Observer's photographers. Here are our highlights.

THINGS heated up in Melbourne with the GH’s new Disney-themed show, and it was literally a literary week in Sydney with Queer Stories at the Kings Cross library and the book launch of Anthony Venn-Brown’s A Life of Unlearning.

Cairns’ Tropical Mardi Gras drag show stole picture of the week, thanks to the look of shock from the performers on stage. The Star Observer is still wondering what on earth warranted the shock, especially with that pearl-clutching image. The book launch of Anthony Venn-Brown’s ‘A Life of Unlearning’ attracted a large crowd. It’s positive to see that there is still keen interest in LGBTI literature. (PHOTO: Ann-Marie Calilhanna; Star Observer) The men were out to play on the weekend at Play upstairs at the Shift in Sydney. (PHOTO: Ann-Marie Calilhanna; Star Observer) 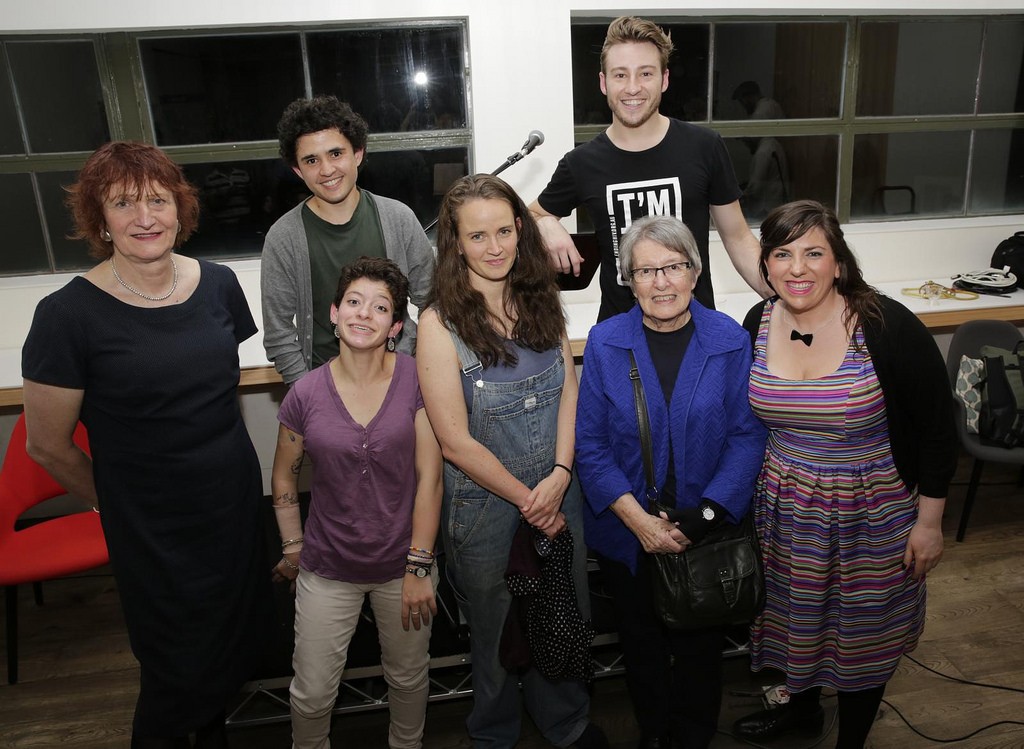 Queer Stories at Kings Cross library was one of our favourite events from the week. (PHOTO: Ann-Marie Calilhanna; Star Observer)

For the full galleries of each of these events, click here

If you would like to submit a collection of photos from your LGBTI night or event, email your web friendly photos and event details to editor@starobserver.com.au