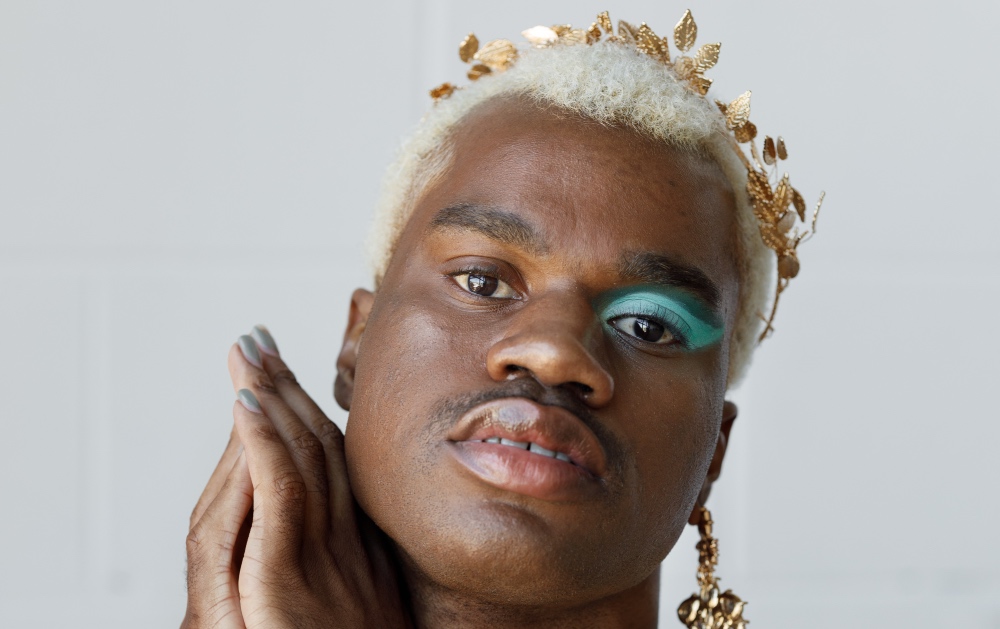 Melbourne-based Gideon D. Wilonja’s debut as a playwright, Do Black Boys Go To Heaven? had its origins in conversations that he had with his Black male friends.

“Often the question of where do Black boys go for healing came up when we were talking about the unspoken trauma that comes with being a Black boy in a society that paints us to be threats, before we can be anything else. So, I wanted to write a play that explores what happens when we are forced to hold in our pain, anger, and trauma,” Wilonja tells Star Observer.

Do Black Boys… is a coming-of-age tale about a queer Black boy who decides to challenge the societal, religious, educational structures and expectations around him. Each of the characters in the play, Wilonja reveals, “embodies a specific hurt that turns ugly when not given the space to heal.”

Wilonja was born in Congo, grew up in Kenya, and migrated to Australia as a teenager with his family in 2009. As a Black and queer kid growing up in Shepparton, Wilonja has had to navigate the challenges thrown by society trying to box him and him trying to fit in with his culture.

“Being queer and Black in Australia can be such an isolating experience, there are so few people who exist within that intersection,” says Wilonja, adding, “so being able to find a community where you can feel fully understood and welcomed can be exhausting. Because in the queer community there’s plenty of anti-Blackness and in the Black community there’s plenty of queerphobia. So, for a long time I found myself struggling with which side to stand with.”

Wilonja says that he was fortunate to be surrounded “with the most loving and beautiful souls,” and he channelled the isolation and struggles that he felt growing up into his creativity. Earlier this year, he won the top award at the Wyndham Art Prize for his self-portrait titled, Soft.

As a rising star of the Australian theatre scene, Wilonja is part of the movement to make it more diverse and inclusive. He looks up to local Melbourne artists who are pushing the envelope like musician Thando, photographer-writer-director Ivy Mutuku, and multi-disciplinary artist Wani.

Wilonja, himself wears various creative hats as a stylist, writer, actor, creative director, but at the core of his creativity, he explains, is his passion to be a storyteller.

While debuting Do Black Boys… at Midsumma Festival is a “dream come true” Wilonja is already putting together his next project – a Broadway musical, Once On This Land.

A “captivating legend of romance,” the musical “will see that young African identify performers get the opportunity to tell a story that centres them.”

“My work is often informed by the people around me, the world around me – Black women, queer Black people, and people who are free,” Wilonja adds.