Kweer Touring and Events under fire for allegedly not paying performers

BibleGirl666, FKA, and Hungry have allegedly gone unpaid for a recent tour, while local performers have posted about severing ties with the company. 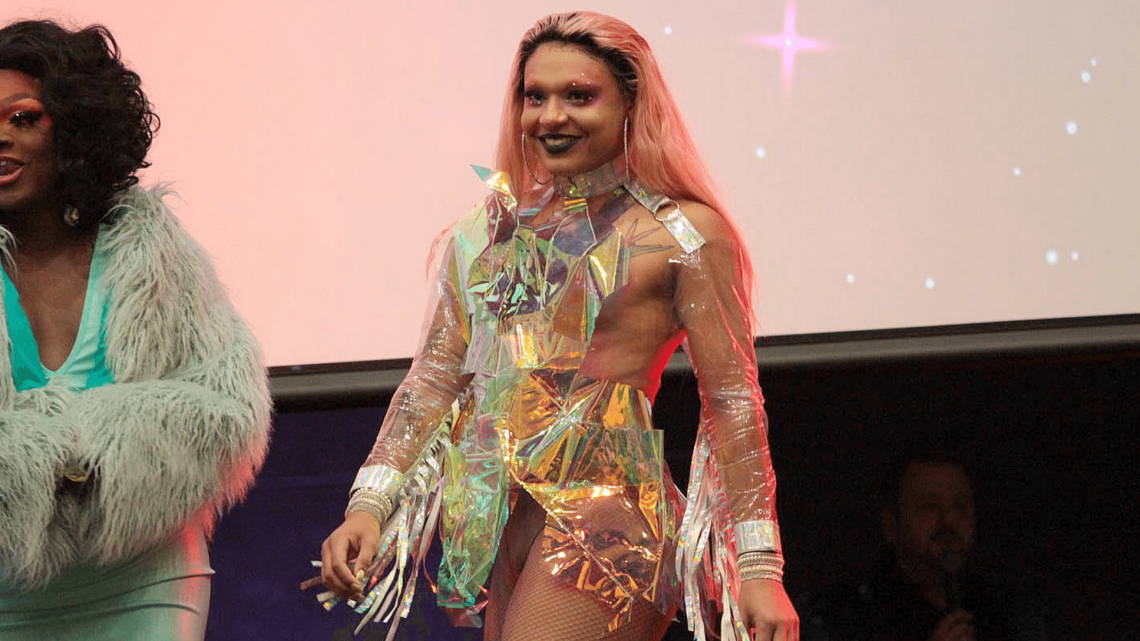 Local event production company Kweer Touring and Events has been under fire for the alleged non-payment of performers at its recent Queer Expo event.

Local performers Bebe Gunn, Tia-louise Thompson, Leasa Mann, and drag king Justin Teliqure have also recently posted about no longer being associated with the company following the end of the Beauties and the Beats tour and Queer Expo.

Advertisement
US performer BibleGirl666 posted a series of tweets on Saturday saying that the company had not paid her nor the other performers on the tour who had not appeared on RuPaul’s Drag Race.

“@KweerTandE currently owes me a remaining $3,750 USD. I am not throwing out a number as a means of bragging, but to anchor the situation at hand and to drive home the point of how serious and unfair this is,” she tweeted.

“2 other girls repped by one of my respective managers have both been paid in full. I am the outlier. You know what else I’m the outlier in? Not being alumni from Drag Race.”

Kweer Touring and Events’ owner Pete Smith had responded to BibleGirl666, providing documentation indicating he had reported fraudulent access to his bank accounts preventing him from accessing funds.

BibleGirl666 has since said that some of the Drag Race alumni on the tour have not been paid either, though did not disclose which ones.

Not really sure how to start this THREAD other than: @KweerTandE currently owes me a remaining $3,750 USD. I am not throwing out a number as a means of bragging, but to anchor the situation at hand and to drive home the point of how serious and unfair this is. I had been booked

Other performers, including FKA and Hungry, also said they have not yet been paid.

Smith today released a statement on behalf of Kweer Touring and Events addressing the allegations and apologising for the circumstances.

“Firstly, we want to take this time to formally apologise to the talent who money is still owed to,” the statement reads.

“While there is complete truth to the matter that bank accounts have been fraudulently accessed in the past fortnight and forensic investigations are underway by Victorian Police… this is not something that should impact on talent who have completed their obligations with nothing but professionalism.

“Payment arrangements for the most part is being put in place, so we can set right what is currently very wrong.

“Firstly, it should be noted that FKA has been paid in full and Biblegirl has had a payment towards full settlement made over the weekend,” Smith continues.

“All people whom are owed money will be paid!

“We ask that while these arrangements are being made, and while these matters are still outstanding, that you give us the opportunity to do so without the death threats, threats of violence, and hacking of our social media pages.”

This statement has been made by Dr Pete J Smith, on behalf of KWEER Touring & Events pic.twitter.com/9FCgxo1KaB

BibleGirl666 had previously noted that Kweer Touring and Events were continuing to promote the upcoming Vanjie Ball, as well as posting a rebranded logo across its social media platforms.

Smith’s statement indicates that the Vanjie Ball is to be taken over by another promotor to ensure it goes ahead and tickets are honoured.

Local drag queen Leasa Mann posted on her Facebook page on Saturday stating that she was no longer represented by Kweer Touring and Events.

“I have no interest in engaging in idle gossip or ‘dishing tea’ about the situation,” she wrote.

“I also have no interest in kicking a man when he’s down. I wish Kweer T & E all the best for the future as I know they wish the same for me.”

Thompson posted a lengthy Facebook status on July 12 alongside Bebe Gunn detailing their decision to cut ties with the promoter.

“Through our time with Kweer, we felt something wasn’t right a fair amount of the time,” the post reads.

“Not only was communication between people very much lacking but things were said and continue to be said in secret behind our backs to other staff or performers about us, our performance, and many other things.”

Thompson also alleges “lack of communication, blatant lies about business figures, tickets, and sales, as well as expectations of free work or lowballing in negotiated pricing, displaying a lack of professionalism, respect for staff, a lack of respect given to our chosen and actual family, and putting staff in compromising moral positions due to the actions of the owner.”

Smith’s statement insists the company “WILL make this right, and we are doing everything we can to do so.”

Speaking to the Star Observer, Smith said there was no ‘method’ to payments being made to ‘non-Drag Race’ performers.

“As mentioned in our statement, all performers will be paid, and communication between other performers has been that this will take time to sort out,” he said.

In response to the recent public statements from local performers, Smith added that Mann and Teliqure were released from Kweer Touring and Events to protect their careers.

“We released Justin Teliqure and Leasa Mann from their commitments to us so as to not involve their careers in what has become a very bitter public issue,” he said.

“Our first action upon seeing [the posts] go public was to email both performers and release them from their obligations to KT&E so as to not cause harm to their careers.

“It should also be noted that while this has been going on, I’ve personally received death threats, had people trespass onto my property to take photos of my car, and threaten to kill my dogs and my partner.”

We have reached out to BibleGirl666 and FKA to confirm if payments detailed in the statement have been received.

UPDATE: FKA has tweeted that she has been paid in full, but says payment is still owed to BibleGirl666 “and countless others”.

Whilst I have been paid in full, @BibleGirl666’s so called “payment plan” has not been followed through. Hence a lie on the statement released by KT&E. Not to mention Hungry and countless others. #PayBiblegirl #PayHungry #PayTheLocalTalent @KweerTandE

We will continue to update this story with any further developments. Gay It Forward! Meet The Melbourne Drag Queen Paying Bills Of Those In Need