The Greens have successfully headed off former One Nation leader Pauline Hanson to claim another seat in the NSW Legislative Council.

The seat goes to Jeremy Buckingham, the Greens rural and regional affairs spokesman.

Buckingham, a former stonemason, has tertiary qualifications in land management and ecological agriculture, and became the first NSW Green elected to office west of the Great Dividing Range in 2004 when he secured a seat on Orange City Council.

The NSW Government under premier Barry O’Farrell will need the support of at least three additional MLCs from other parties to get legislation through the Legislative Council.

Buckingham’s election is a further boon for the NSW Greens who secured their first Legislative Assembly seat in Balmain at the election. 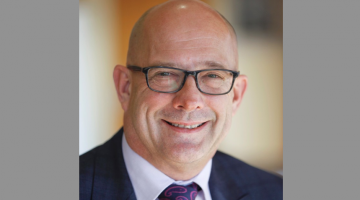