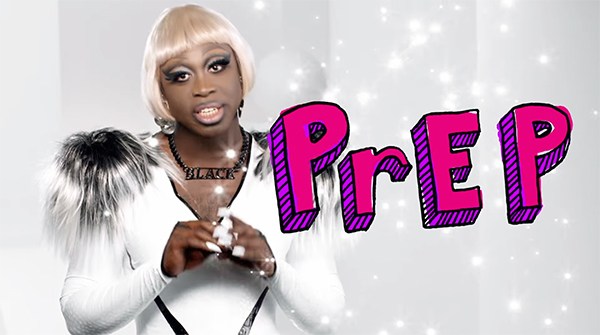 “Oh hey! Prepare yourself! There is a once-a-day pill called PrEP,” Bob says in the video.

“And it’s been shown to lower the risk of getting HIV by more than 90 percent” she says, even making “pre-exposure prophylaxis” sound sexy.

The video was released as part of the #HIVBeats campaign, a series of videos starring a range of performers – including Todrick Hall – to educate viewers about HIV.

In Bob’s video, she shares information about how people can find doctors who prescribe PrEP, which is targeted at an American audience. Australians interested in finding about how to get PrEP can visit the Ending HIV resource for information.