Brisbane Festival has lots to offer for LGBTI community

There's plenty on offer for everyone, including the LGBTI community, at the upcoming Brisbane Festival. 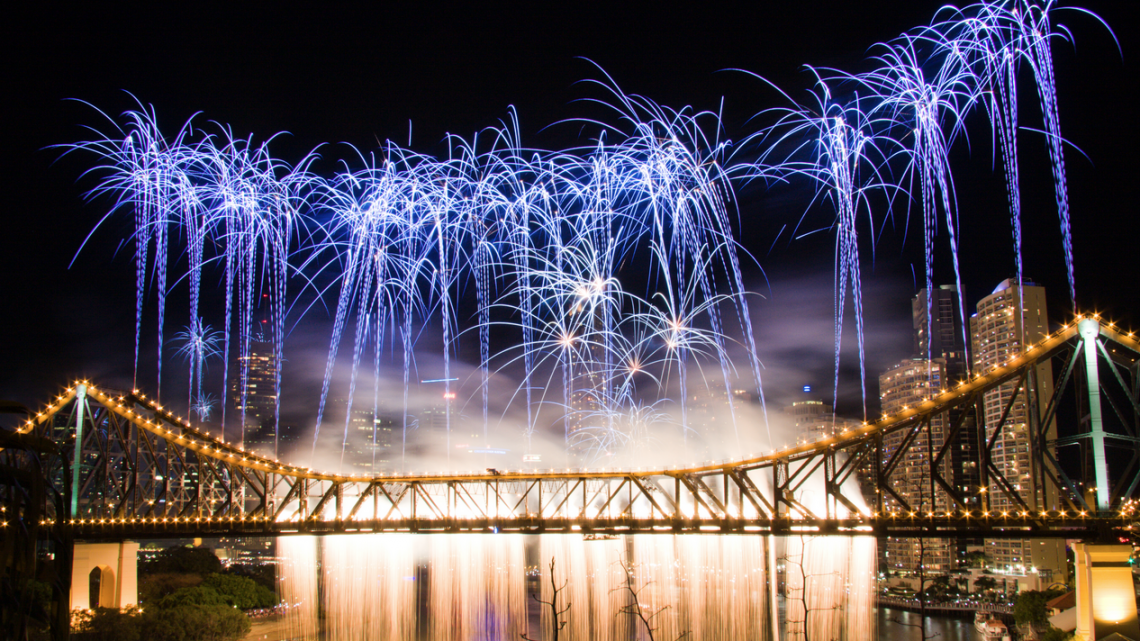 Brisbanites and visitors will be treated to a record 456 shows, including 13 Australian and seven world premieres, four new commissions and a Festival Village that will transform the city’s South Bank precinct.

Lady Rizo is one of several offerings that festival organisers hope will attract LGBTI fans along with circus act Club Swizzle, and Megan Washington’s performance at the Spiegeltent.

Seemingly able to tackle almost any artist from Judy Garland to the Pixies, Grammy award-winner Lady Rizo has been described as sounding like a mix between Peggy Lee, Amy Winehouse and Janis Joplin.

Club Swizzle is the sassy creation from the brains behind the Olivier Award-winning La Soirée, and will not only offer more titillating cabaret, but also feature air-defying circus acts courtesy of the buff “Swizzle Boys” and musical numbers from “the most debaucherous souls in show business”.

Brisbane favourite Michelle Xen and The Neon Wild will also join other artists during a free nightly indie music program along with The Cheap Fakes and Ayla.

Australian music royalty and LGBTI community favourite Marcia Hines bring her cabaret and circus show to the festival, the “boogie wonderland” of Velvet.

Meanwhile, Martha Wainwright will feature alongside Casper Clausen, Camille O’Sullivan, Willy Mason and many more to celebrate the work of Tim and Jeff Buckley in A State of Grace.

Family-favourite and festival signature piece the Sunsuper Riverfire will once again set the Brisbane River alight in a way that only the city’s iconic fireworks display can.

“There is so much more in the 2015 program – backyard film screenings, artist talks, the National Indigenous Theatre Forum, art and photography exhibitions and countless free performances,” Berthold said.

“The best way to discover something for you is to hit the Brisbane Festival website or come down to Arcadia at South Bank and immerse yourself in its wonders.”

Indie fist in a velvet glove Marcia has something to say