World Pride promoters under fire for lack of diversity

Members of the LGBTI community have taken to social media to voice their concerns about the homogeneous appearance of the models. 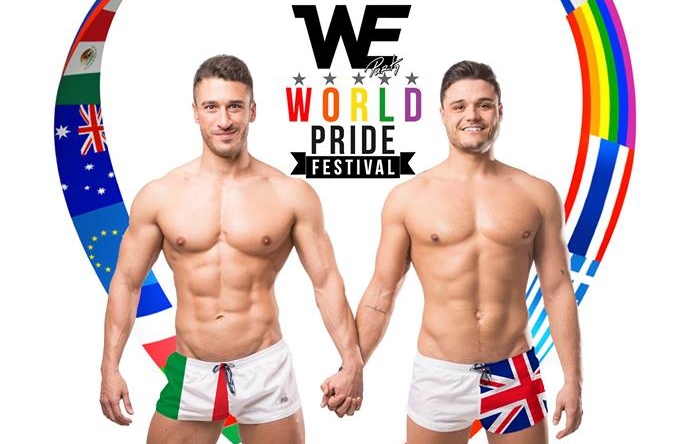 INTERNATIONAL gay party festival WE Party has come under fire for the lack of diversity among its advertising models.

“We invite you to come together—no race, no colour, no religion,” posted WE Party on Facebook. The message was accompanied by images of men of varying skin tones but mostly white, and with identical muscular builds.

Advertisement
Members of the LGBTI community have taken to social media to voice their concerns about the homogeneous appearance of the models being used to promote the pride parties.

“I didn’t realise that the theme for this year’s party was eugenics,” commented one Facebook user.

“It shows exactly what is wrong in the gay world,” wrote another. “Focus on the outside, making people insecure, or give them complexes about their looks—discrimination within the gay world.”

On Twitter, one person posted, “’No race, no colour, no religion’, but they’re all white and muscular.”

WE Party has been holding events worldwide since 2009, and is celebrating its sixth anniversary with parties in Madrid and London.

Next post Choose your own: exploring the idea of LGBTI 'family' on screen