Rocketman made Hollywood history as the first major studio release to include on-screen gay male sex. 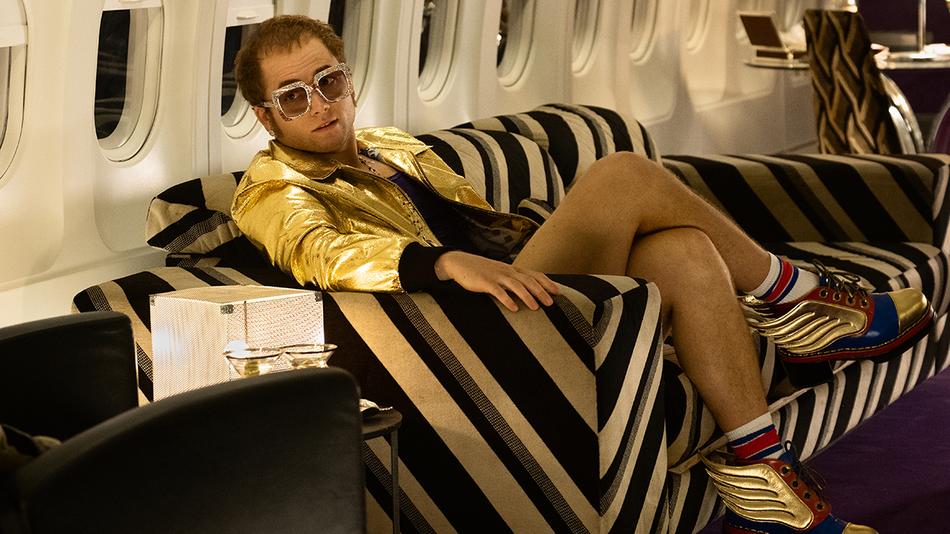 Samoa has banned the Elton John biopic Rocketman from screening at the country’s only cinema due its gay scenes.

Late last week Apollo Cinemas, in Samoa’s capital Apia, wrote on Facebook that due to “censoring issues” it had to cancel the film.

The theatre’s technical specialist Simon Kenchington said the film was rejected by Samoa’s censorship office due to “homosexual content”, according to ABC News.

Under Samoa’s film classification guide, films that include explicit sexual activity, explicit sexual violence, offence to religion, or the promotion of drugs are subject to bans.

Kenchington said it was not his place to say what was right and wrong, but he said the ban would cost the cinema money.

Rocketman made Hollywood history as the first major studio release to include on-screen gay male sex.

The scene features Elton (Taron Egerton) and his manager, John Reid (Richard Madden), in bed together.

In Samoa, being gay is illegal and carries a penalty of up to five years in prison.

However, according to a United Nations study, there are roughly 30,000 gay men in Samoa, marking 15 per cent of Samoa’s total population.