‘Be yourself from day one’: advice for young LGBTIQ+ people entering the workforce

"I didn’t bring my whole self to work in the early stages of my career, and it had detrimental effects on my mental health." 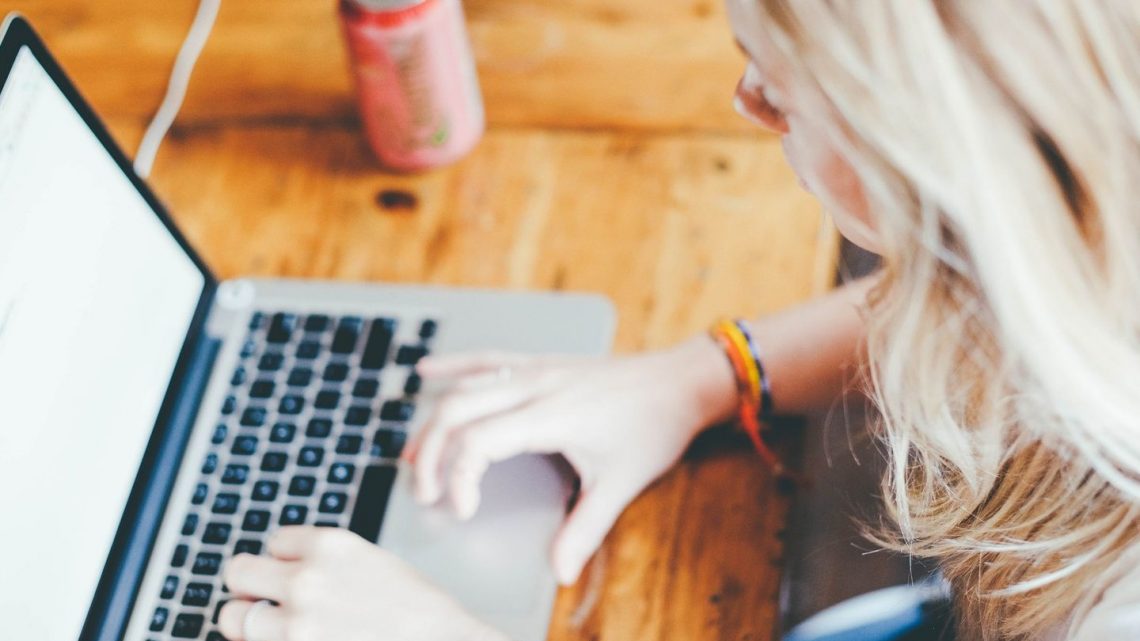 If you’re starting a new role or entering the workforce, be yourself from day one, Matt Janssen writes.

Many people will start 2019 with a new role – a move to ‘greener pastures’ – and some people will enter the workforce for the very first time.

For members of the LGBTIQ+ community, the excitement of these new beginnings is often tempered with feelings of angst, anxiety, and self-doubt. I know it did for me.

Advertisement
I often felt anxious about which aspects of my personal life to hide or reveal. There was angst; when was I going to be asked who my girlfriend was? Why does it even matter?

I didn’t bring my whole self to work in the early stages of my career, and it had detrimental effects on my own mental health and the effectiveness of the teams in which I worked in.

Here’s what I’ve learned about entering the workforce or a new role as an LGBTIQ+ person.

Is the organisation’s culture LGBTIQ+ inclusive?

Culture is everything. It’s an emergent property of the system that is the organisation.

It is composed of every person, process, and protocol in the organisation.

The culture of an organisation is the sum of a thousand little actions. It’s constantly evolving.

The burning questions in my mind when thinking about working in an organisation are: will the culture bring out the best in me, and is the organisation’s culture inclusive?

The index drives best practice in Australia and sets a comparative benchmark for Australian employers across all sectors.

I was an executive member of Westpac’s employee network GLOBAL in 2016 (the year Westpac was awarded Employer of the Year) and know how effective the AWEI benchmark was in helping us focus on areas to achieve best practice.

Seek out LGBTIQ+ leaders as a mentor.

Having a trusted mentor is something I’ve always valued and greatly appreciated throughout my life and career.

Finding someone who genuinely cares about you as a person and who you wholeheartedly trust is the key.

I’ve found the people who are not dependant on you for their own personal success are the best mentors to have.

I have three – the chairperson of a board I was on who I respect greatly, a futurist who keeps me on my toes, and importantly an LGBTIQ+ leader who has provided great support and insights into their resilience and journey.

Looking for a LGBTIQ+ leader as a mentor? Deloitte and Google recently announced 50 leaders from across diverse industries, all of whom have shown how leading as their true self can drive a successful career.

What research is available to help me make informed decisions?

Out at Work: From Prejudice to Pride is a good read.

It drew on the insights and experiences of over 1,600 LGBTIQ+ workers in an attempt to explore why LGBTIQ+ individuals shared or concealed their identities at work, and what organisations could do to make their workplaces more safe and inclusive.

Are there specific areas of HR policy that are important to you?

It’s critical to research any particular policy areas that are personally important to you during the selection and recruitment phase.

Just as employers will make a decision on whether to recruit you or not, you need to make an informed decision if an organisation is right for you.

At the start of my career, LGBTIQ+ employee networks within an organisation didn’t exist.

Today, they are a thriving tribe of people who identify from within and outside of the LGBTIQ+ community.

Early in my career, I was asked to join a diversity working group as I was the ‘only gay in the village’. Not exactly an enticing call to adventure, was it? It was an invite I initially declined.

I later changed my mind and joined the group, inspired by a sense of responsibility.

A responsibility to take action, to call it as it was, and importantly, to create a better and more inclusive future for others.

If you’re entering the workforce for the first time or starting a new role, enjoy the magic of new beginnings.

Go forward knowing your loved ones believe in you, and be yourself from day one – be clear with what pronouns you use, answer personal questions your comfortable answering with honesty. Take a position of understanding with others. Have the courage to take a stance on issues and behaviours that are not aligned to the values of the organisation.

Oh, one more thing: you won’t just ‘come out’ once in your career.

You will do this time after time (“if you’re lost you can look and you will find me”).

It does get easier. The angst is often greater than the event itself. It’s non-existent when you’re totally comfortable in your own skin.

Next post 'A love letter to gentle masculinity': our interview with the director of Giant Little Ones