"'Let's get physical: exercise your rights' will bring together body diversity, social justice, and the community's history of persecution" 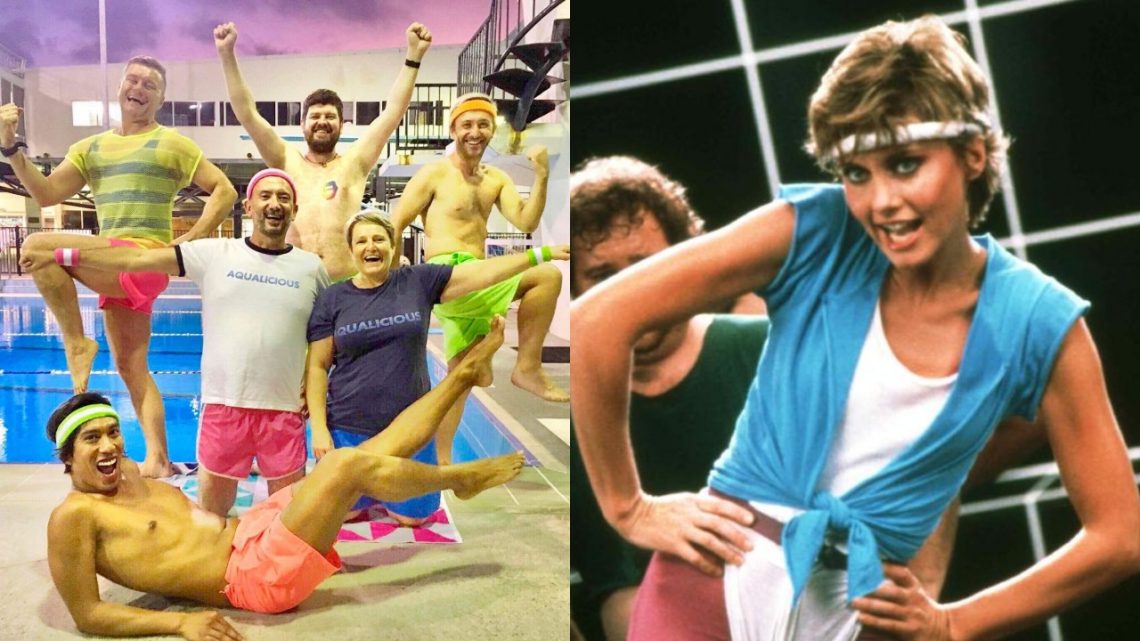 The float—‘Let’s get physical: exercise your rights’—will be a fluoro, Olivia Newton-John themed tribute to LGBTI culture that also reflects on the community’s history of persecution.

Advertisement
Aqualicious have invited friends from Adelaide, Melbourne, and Sydney to collaborate and join together in the spirit of friendship for this year’s parade.

“’Let’s get physical: exercise your rights’ brings together themes of fitness, body diversity, social justice, friendship and humour—all of which are core values of the Aqualicious swim club,” said president Fernando Claro.

Queer Aboriginal artist Troy-Anthony Baylis has been engaged to design the float.

Gay icon Olivia Newton-John became an international success in the 1970s, going stratospheric in 1978 with the film musical Grease, the same year as the very first Sydney Mardi Gras.

The music video for her hit ‘Physical’ is notorious for its homoerotic imagery.

As well as celebrating retro fashions, the Aqualicious float will reflect on LGBTI history and the struggles our community has faced, from World War II to modern Australia.