A queer guide to the 2018 Melbourne Writers Festival

The freshly announced slate includes everything from dinner parties to Magda's hypothetical funeral. 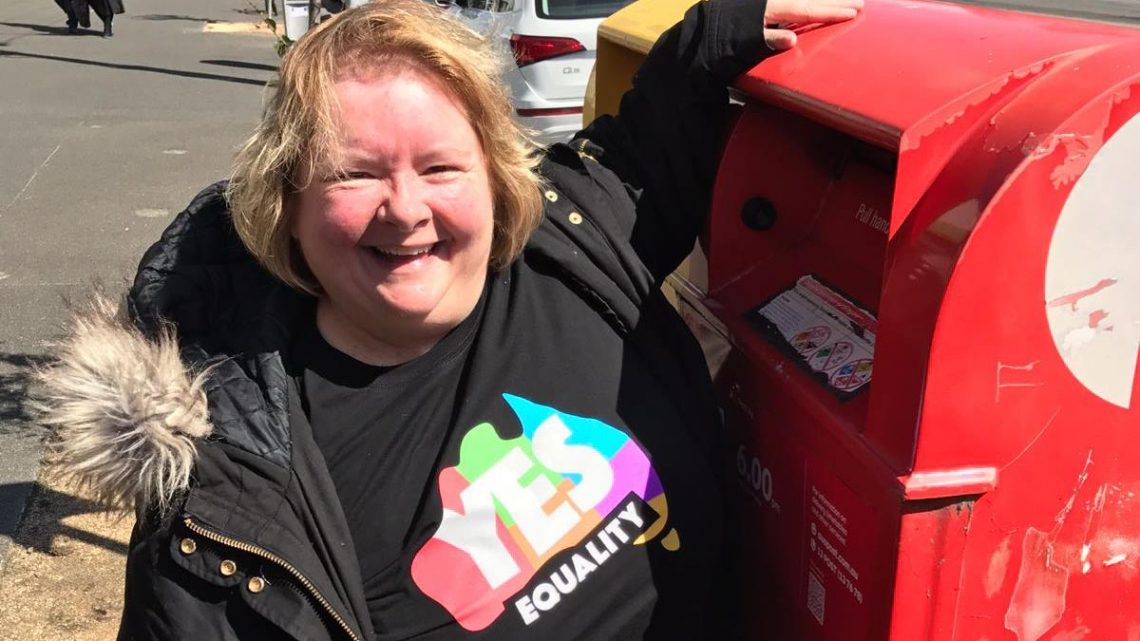 The 2018 slate includes a raft of local and international speakers, authors, journalists and advocates, with everything from dinner parties to hypothetical funerals covered.

Advertisement
Here is a list of highlights to seek out if you’re not sure what to see at this year’s festival.

It seems unfair to ask us to wait until we’re gone to be seen off properly. What would sitting through your own funeral really be like? Beloved Australian writer and legendary good sort Magda Szubanski is about to give over to the one party she never thought she could attend, as several big names gather to toast her life. One catch – the guests are a secret.

Columnist, writer, and renowned raconteur Benjamin Law has assembled a conversational menu for his dream dinner party, with guests writer and activist Nayuka Gorrie, journalist David Marr and writer Nevo Zisin. Watch them feast upon the topic ‘queers across generations’.

Writer and contributor to The New Yorker and The New York Times Masha Gessen joins Sally Warhaft in an intimate discussion on journalism, media and politics in the context of LGBTI rights, Russian politics and activism.

Opening Night: You Are Here

Genre-bending vocal power-punch Mojo Juju is set to shake up the Australian musical landscape with her
ruminations on identity and place. She’s changing the world with MC and producer Joel Ma.

In these three sessions, LGBTI writers and activists appear in conversation about their lives and their work, and how they made it to where they are today.

Co-writers and stars of ABC’s irreverent Black Comedy, Nayuka Gorrie and Nakkiah Lui, discuss their experience of breaking into the world of television comedy writing as Aboriginal and Torres Strait Islander women, sharing how they supported each other along the way.

Authors and journalists Anna Krien and Benjamin Law are not only two of Australia’s most acclaimed young writers, they’re also long-time BFFs. They’ll discuss how they survived Krien’s struggle with motherhood, and their ongoing commitment to support one another through creative darkness

Samantha Maiden is a political journalist and Sally Rugg is an LGBTI activist. They’ll speak frankly and openly on how their surprising friendship has steered them through Australia’s marriage equality vote and shared family history.

Stroll alongside creative duo The Gents as they walk down memory lane, reminiscing on 16 years of life and love in Melbourne’s CBD. Exploring the personal and political, the walk will highlight places of historical significance for Melbourne’s LGBTI community.

The Brow Talks series asks sharp thinkers to speak on unusual topics of public and creative interest. This session invites writer Nic Holas to discuss the contemporary gay experience and being a person living with HIV.

The Brow Talks series asks sharp thinkers to speak on unusual topics of public and creative interest. Your questions are encouraged in conversation with Evelyn Ida Morris, aka Pikelet, a multi-instrumentalist alternative musician.

How to be a Better Ally

It’s not up to the LGBTI community to shoulder the burden of survival alone – as friends, family and allies we can do better. Join artist and non-binary dragtivist Dani Weber as they run a workshop on listening, learning and supporting.

Activism is tireless, brave, beautiful, exhausting work. So how do those constantly at the battlefront ensure their own emotional wellbeing? Join four incredible activists as they discuss what forms of support and self-care they reach for in challenging times.