Trevor Khan, a Nationals upper house MP, is one of five members of the NSW Parliamentary LGBTI Cross Party Working Group. Ahead of the NSW State Election on Saturday, he argues it's important for politicians from across the spectrum to continue putting aside their differences in the name of LGBTI law reform. 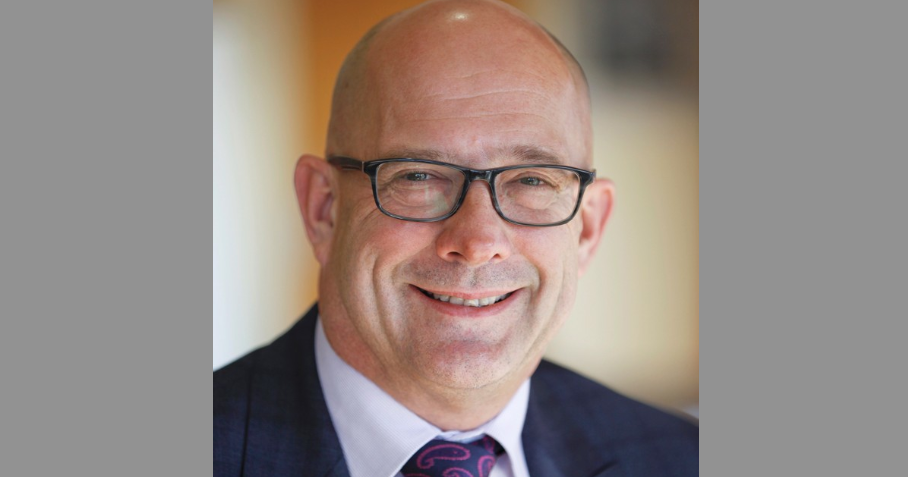 IT was Mahatma Gandh who said: “You must be the change you wish to see in the world.”

The 55th NSW Parliament has demonstrated that those who are willing to embrace the opportunity can indeed effect change.

Advertisement
Who would have thought four years ago that LGBTI reform would have progressed as it has in NSW? Dire predictions of a roll-back of hard-won reforms abounded.

That NSW would continue to lead the way in combatting HIV infection rates, under the leadership of Health Minister Jillian Skinner, was a reasonable bet, but it is nevertheless exciting to see that access to HIV testing services has been expanded during the current term of government by the provision of a mixture of testing options, including rapid tests, express clinics, after hours clinics, drop-in clinics and online booking.

Then, of course, there was also concern expressed by some regarding whether the state government would continue to support for the Proud Schools programme. Those concerns were misplaced, as the trial of Proud Schools continued under this government.

Under the leadership of Education Minister Adrian Piccolli, we have also seen the government commit to the roll-out of the National Safe Schools Coalition program. This program is available to all public schools in the state through Family Planning NSW.

We have also seen a number of other significant reforms.

The law of provocation was reformed, including the abolition of the Homosexual Advance Defence. While many had talked about reform in this area, it had taken almost two decades for a bill to be presented to the Parliament.

This landmark legislation, introduced into the lower house by Attorney General Brad Hazzard was not just supported by the government, but also the opposition and the cross-bench.

Additionally, we have seen Coogee state Liberal MP Bruce Notley-Smith successfully introduce a bill providing a mechanism to expunge so-called historical homosexual offences. That this reform passed through both houses of the Parliament without dissent reflects the hard work, careful drafting and considerable negotiating skill of Bruce.

All these things have been achieved because we have seen people of good will, from across the political spectrum, continue to work to achieve effective outcomes free from the rhetoric which, at times, has been entirely counter-productive. The NSW Parliamentary LGBTI Cross Party Working Group, originally established to advance marriage equality, has continued to work effectively to advance LGBTI issues within the Parliament.

The group consists of: Penny Sharpe (ALP); Bruce Notley-Smith (Liberal); Alex Greenwich (independent); Mehreen Faruqui (Greens); and myself, Trevor Khan (Nationals). The group has also been supported by many others, but particular mention should be made of the President of the Legislative Council, Don Harwin (Liberal).

It is worth noting that the cross-party working group is an almost unique development in Australian political life. While other parliaments have talked about establishing such groups, it is only in NSW that the concept has flourished.

What has been achieved by this group is, in no small measure, a result of the capacity of this disparate group of people to work together. The group demonstrates the best side of politics: its members have the capacity to leave egos and political partisanship to one side and to work to see effective outcomes achieved.

It must be said that the group has been able to function effectively because the current state government in NSW, firstly lead by Barry O’Farrell, and more recently by Premier Mike Baird, have allowed an environment to exist where reform is possible.

Additionally, ministers like Jillian Skinner in health, Adrian Piccolli in education, Brad Hazard as Attorney General and Mike Gallagher and Stuart Ayres in police have all been protective of past achievements as well as willing to advance further reforms within their own portfolios.

So what of the coming term? Of course all those I have mentioned will have differing expectations and priorities, but it is worth making the following observation: the pace of reform is never consistent. Opportunities arise, and must be exploited quickly and effectively. It is essential that there be “allies” across the political spectrum for this to occur.

Therefore, the work of the cross-party working group will remain an essential element in continuing reform in NSW.

Each member of the group has demonstrated a willingness to be the change.

RELATED: Labor will help defend what has been won and advance what is left to do — by Penny Sharpe (Labor)

RELATED: How my days as a young gay man have influenced me as an MP — by Bruce Notley-Smith (Liberals)

About the Author Trevor Khan