‘Why I feel most comfortable identifying as queer’ 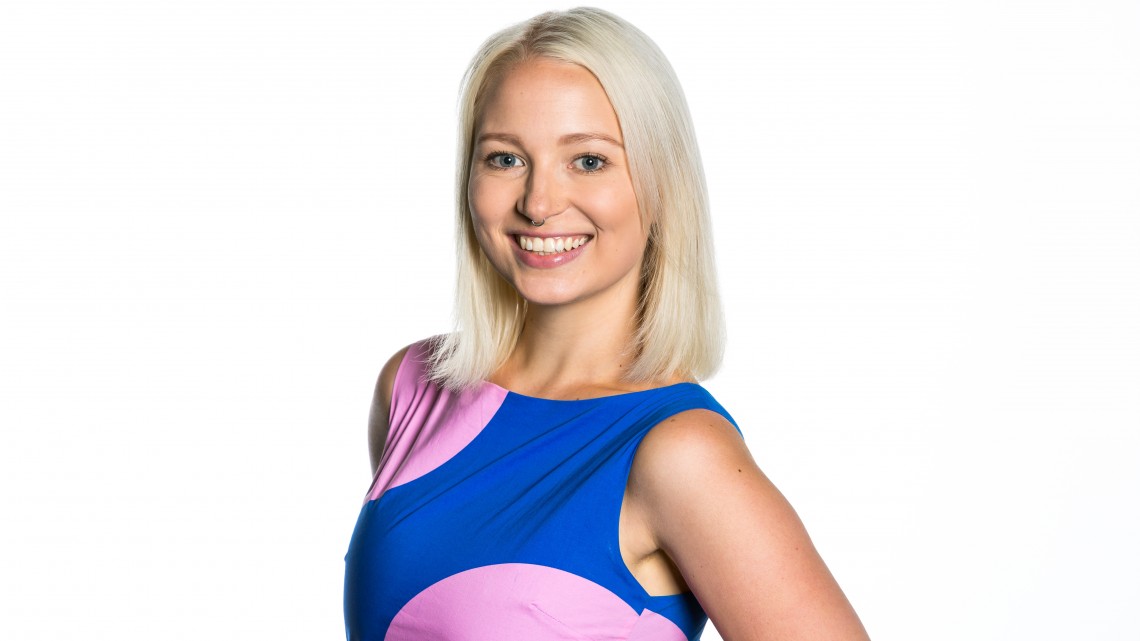 This is a way I often introduce my arrival at social gatherings due to the fact that I am both a) proudly under the LGBT umbrella and b) socially awkward.

Advertisement
Is it an original or funny statement? Not really, but it’s a way to break the ice before I lurch towards the bowl of chips and desperately look for a dog to bond with.

People visibly cringe when I identify as queer. My psychiatrist would furrow his brow and shake his head.

My cousin commented on a photo I posted on Facebook, as part of a project supporting the Safe Schools initiative, whereby I stated I was a proud queer woman. He was incredibly uncomfortable with me using that word. That word.

I am incredibly lucky to be able to state my queerness openly and with pride. I have been spat at, and called a “dyke”, but I have never truly feared for my safety in these situations.

My sense of safety is a real privilege compared to others in the LGBT community, in particular trans folk. Much of this is due to the fact that I am white, cis and ‘straight-passing’ (whatever that means).

I also owe much of this privilege to the men and women before me who helped fight stigma and demand equality. The word ‘queer’ was most likely spat at them as an insult, as ferociously as the actual saliva that was spat at me when I was holding hands with my girlfriend.

When I first realised I was not heterosexual – a fact that came to me in my early 20s – I felt my identity shift. Who am I? What am I?

After seeing a film with my oldest friend, I came out to her.

“I think I’m gay,” I announced, and promptly began running down the street because I was unsure how to answer follow-up questions (as I mentioned before; socially awkward).

But ‘gay’ didn’t sit right with me. What if I happen to meet a male-identifying person and fall in love with them? If I’m a woman, and my partner is non-binary, I’m not technically a lesbian… am I?

The language and labels surrounding both sexuality and gender identity can be incredibly complex and nuanced. Am I not just… me? This confusion swirled in my head for several months until I landed at queer.

I used to refer to myself as a lesbian because I felt like I was one. In a sense I’m straight, I’m lesbian, I’m bisexual, I’m all of those.

So why queer, as opposed to bisexual/pansexual/lesbian/other? I like the ambiguity that comes with queerness.

For many people identifying with labels is incredibly empowering and helpful in shaping their identity, but for me I fully embrace the fluidity. Queer is open to interpretation and I like that.

Queer embraces the different and celebrates diversity. Queer can be genderqueer, bisexual, trans – a magical collection of people who may have felt abnormal their whole lives. I probably haven’t earnt the right to call myself queer but I am incredibly thankful and mindful of those who stood before me and fought for this right.

I would never pretend to speak on behalf of the queer community but I felt more welcomed into online queer spaces than in real life queer circles. I was told to act straight at a gay bar because the manager “hates lesbians”, and received an abusive message on Facebook from an old acquaintance when I posted I was going to Midsumma.

She incorrectly assumed I was a “fag hag” and made it very clear that I was not welcome. I went to Midsumma despite this confrontation, and had older women grab me and ask “Are you really gay or just here with friends?”

When I tentatively signed up to Tinder and selected ‘girls only’ I was met with several messages that I look too straight. If they’d only seen my denim shirt collection and Google search history (‘Is Poh from Masterchef a lesbian?’) maybe they would have changed their minds.

I felt excluded from the gay and lesbian community when I was coming out, and it was rough. I had never felt accepted and now here was yet another group of people rejecting me.

I was too straight for the lesbians, and too queer for the straight folk.

Clubbing was never really an option in finding a community. I’m not a party animal – the fact I use the term ‘party animal’ gives you an indication of my preference for a blanket and cup of tea over nightclubs and West Coast Coolers (is that still what the cool kids drink?)

I rarely leave the house to socialise due to chronic mental illness. I used to be embarrassed that the majority of my social interactions were online or via text but not anymore. I feel lucky to have found friends that accept me for who I am and how I am… which is usually in bed alone with my laptop.

I have found acceptance and safety in online queer groups, predominantly on Facebook. People post photos of themselves, and their partners, and discussions range from the ordinary to the explicit because guess what – we aren’t an autonomous group. Breaking news: queer people are all different! One of my favourite threads is about visibility and ‘queer looks’ – I love scrolling through the photos and seeing confident and proud queer folk owning their bodies and presenting as they feel is true to themselves.

Online spaces for queer women and even a meme group specifically for us queers have helped me feel like I have a community. My best friend is queer and lives in a different state to me, we talk every day. My queerness has become a huge part of my identity that I wholeheartedly embrace.

I love being queer. I have a people; a pack: I finally belong.

Deirdre Fidge is a queer Melbourne-based writer and comedian. She writes regularly for SBS Comedy and ABC’s The Drum and has been published in Daily Life, Archer Magazine and The Vocal. You can follow her musings on Twitter at @figgled.

About the Author Deirdre Fidge