Beyond boldly goes where no Star Trek has gone before 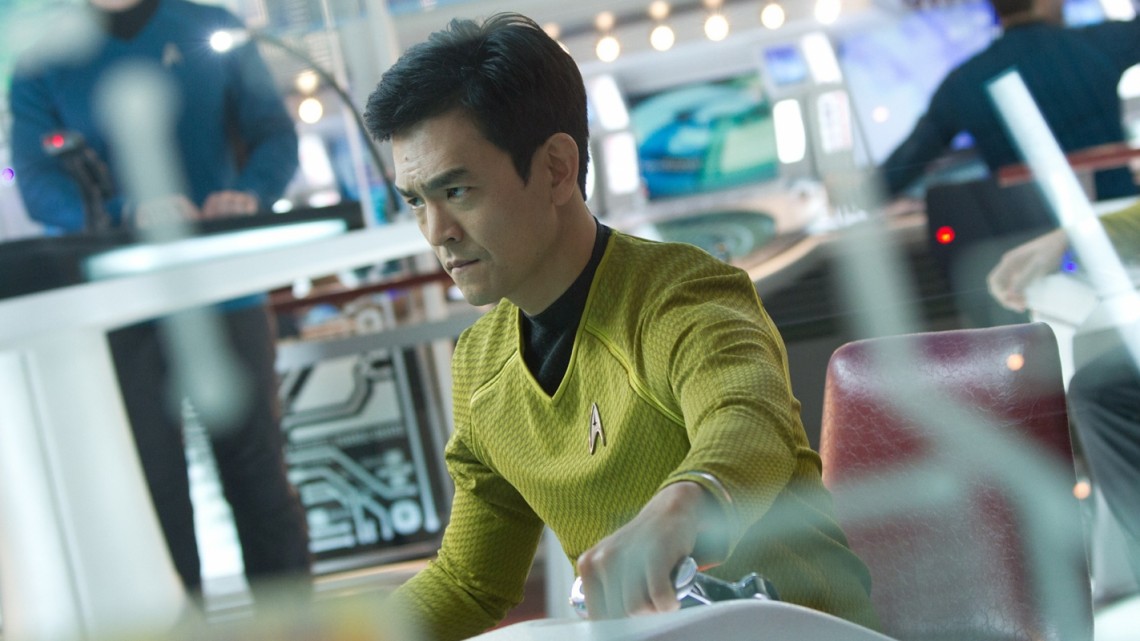 THE latest instalment of the beloved Star Trek franchise will have an openly gay character, and a familiar one at that.

Star Trek: Beyond continues a long standing tradition of depicting the future to be a bright, optimistic and diverse place.

The rebooted film franchise will boldly go where no Star Trek has gone before, with the USS Enterprise’s helmsman Hikaru Sulu set to be revealed as a gay man in the newest instalment. Sulu will be seen raising a child with his same-sex partner in a matter-of-fact way.

Actor John Cho – who took over from George Takei in the role – spoke to News Corp about his character and how he’s depicted in the latest film.

“I liked the approach, which was not to make a big thing out of it, which is where I hope we are going as a species, to not politicise one’s personal orientations,” Cho said.

Star Trek is also set to return to the small screen under the lead of new show runner Bryan Fuller.

Fuller has expressed a desire to continue making the series a progressive and inclusive place.

“I think the progressive audience that loves Star Trek will be happy that we’re continuing that tradition,” Fuller said, when asked about gay characters in an interview with Collider.

Star Trek: Beyond opens in cinemas across Australia on July 21.