Filmmaker Pedro Almodóvar was first approached years ago to direct Brokeback Mountain, but declined it.The film went on to win an Oscar for its director Ang Lee.  The acclaimed Spanish director has now revealed that his latest Western short film Strange Way of Life is his “answer to Brokeback Mountain” with plans to shoot in Spain’s Almeria region this coming August.

The film will star Ethan Hawke who plays a sheriff called Jake, and Pedro Pascal as gunslinger Silva. Both characters live on opposite sides of the desert and when viewers watch them come together on-screen, it will have been the first time they’ve seen each other in a quarter of a century. 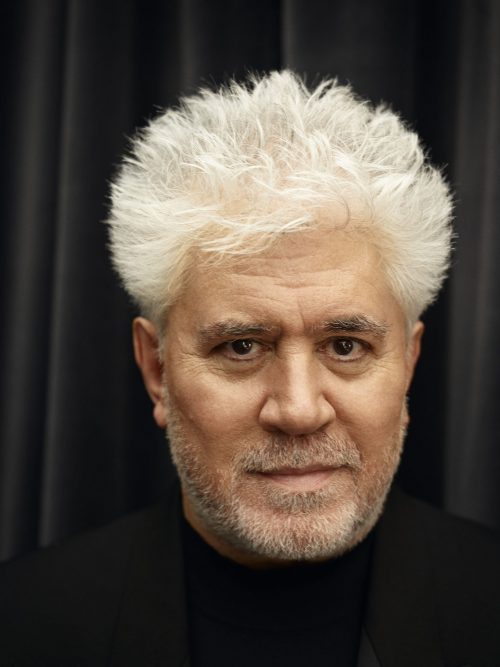 Almodóvar told Indiewire, “There will be a showdown between them, but really the story is very intimate. Upon being asked whether the storyline would be romantic, the director responded with, “You can guess. I mean, masculinity is one of the subjects of the movie.”

Advertisement
He adds that the 30-minute Western “could be like my answer to Brokeback Mountain”, a classic film introducing the world to a time where men were forced to deny their sexuality, passion and shows homosexual love, even amidst the stronghold of hypermasculinity that exists in the American West.

Brokeback Mountain Was Too Animalistic For Almodóvar

Almodóvar was approached to take on the Brokeback Mountain project initially but described his reservations towards directing. “I think Ang Lee (Brokeback Mountain director) made a wonderful movie, but I never believed that they would give me complete freedom and independence to make what I wanted.” He passed on the film over a decade ago and added, “Nobody told me that- they said, ‘You can do whatever you want,’ but I knew that there was a limitation.”

Advertisement
He believed that the love story between Ennis (Heath Ledger) and Jack (Jake Gyllenhaal) was “animalistic”, stating that because it was a physical relationship between the two, the “punch of the movie comes when they have to separate, and Heath Ledger discovers that he can’t think about leaving.”

“That’s a strong discovery. But until that moment, it is animalistic, and for me it was impossible to have that in the movie because it was a Hollywood movie. You could not have these two guys fucking all the time,” Almodóvar asserts.

Speaking to Vulture in 2019, the director mused that “Perhaps I will one day make a movie in English, but it will be with European money, then I can be as free as I am now.”

Actor Pascal confirmed his involvement in the Strange Way of Life project to Instagram in April by sharing a video of the director speaking about the project in Spanish while tagging Hawk in the post.

This Mardi Gras Weekend Check Out These Camp Classic Films