The fallout from Israel Folau’s Super League signing by French rugby league club the Catalans Dragons has continued. On Wednesday, English time, a board meeting of the Super League unanimously voted to introduce measures to ensure controversial players can be vetoed by the Super League board in the future.

But the board also acknowledged that it was unable to stop Folau from participating in the Super League, explaining the rule change in a statement released today:

“The Super League board accepts the legalities around the RFL’s decision to register Israel Folau, and the board has voted unanimously to put in place measures that ensure the Super League has greater authority to stop controversial signings such as this in the future,”

The Chairman of the Catalans Dragons, Bernard Guasch was notably absent from the meeting, perhaps keen to avoid the prospect of hearing objections to the signing of Folau from his colleagues in person.

Those objections have escalated since his signing was announced in January. While many Super League clubs flagged their concerns over the signing of Folau in public statements, it has been revealed the Chairman of Super League club Hull KR, Neil Hudgell, has written to the Catalan Dragons flagging the possibility of legal action.

In an email that was leaked to the BBC, Hudgell wrote: “I reserve my position to take proceedings v Catalans Dragons. For example, if title sponsor withdraws, or external investment is not secured, or quantifiable reputational damage is caused to the brand of Super League and its members,”

The unanimous vote to grant the Super League veto powers suggests that other clubs share the concerns of Hull KR, though none responded to requests from the Star Observer for comment.

Despite the controversy, the Catalans Dragons today revealed pictures of Folau in training for the side’s upcoming games: 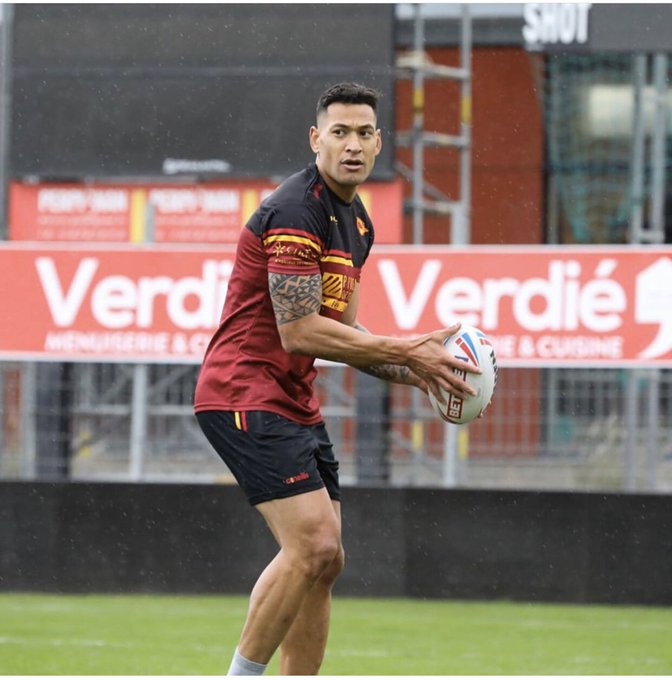 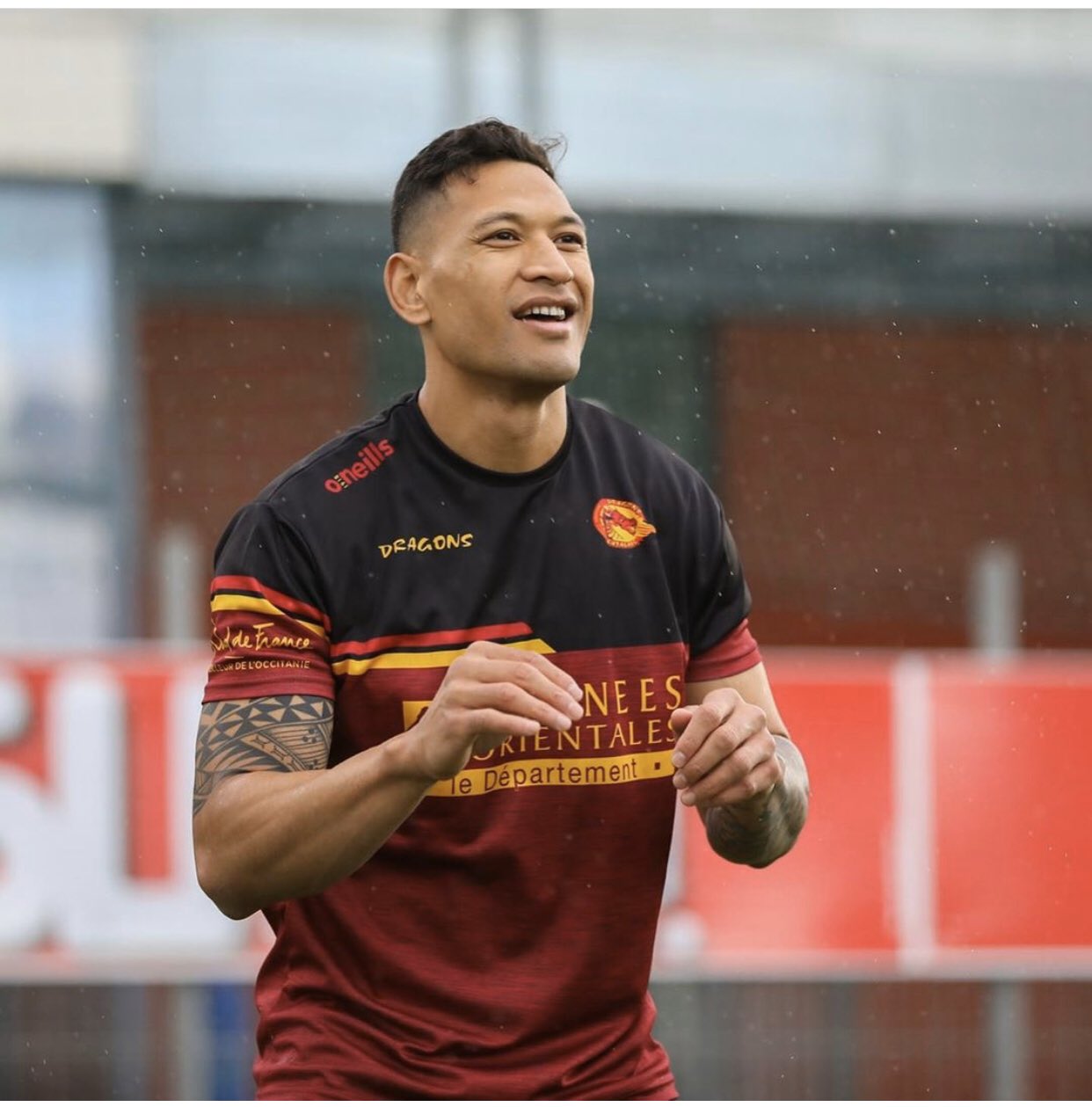 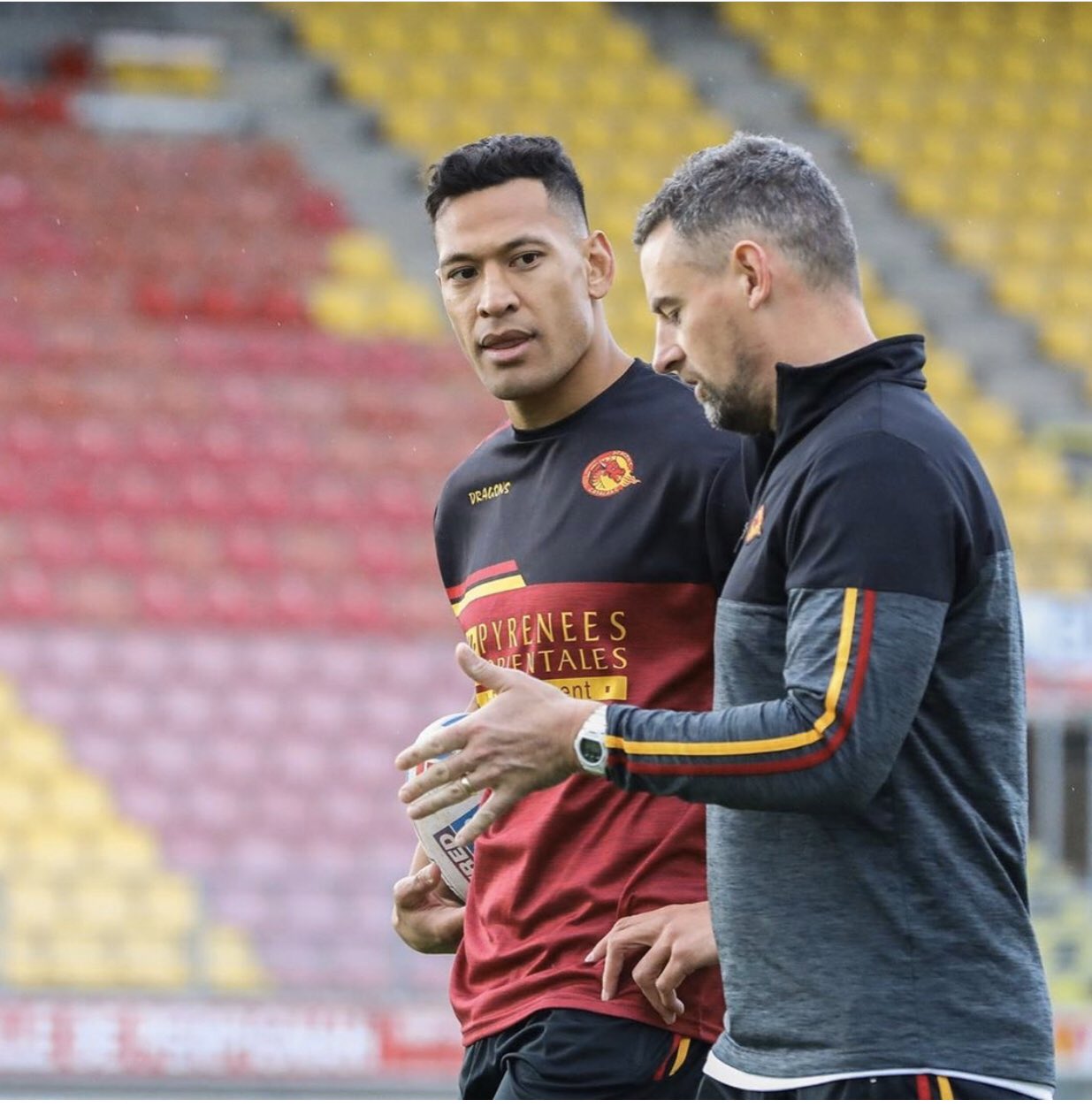 Whatever Folau manages to achieve on the field it seems likely that unless his off-field behaviour changes, his sporting achievements will be over-shadowed by his homophobic views.

And while he has, supposedly, made undertakings to avoid posting controversial content, Folau made similar undertakings to Rugby Australia. And we all know how well that ended.

For all of the Star Observer’s Israel Folau coverage, click here.

And for all the latest Star Observer LGBTQI+ news, please click here. 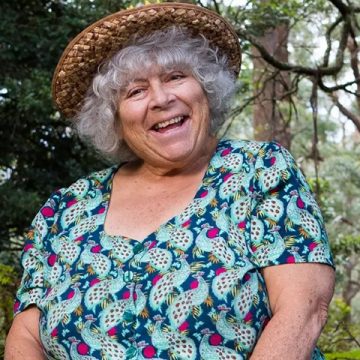