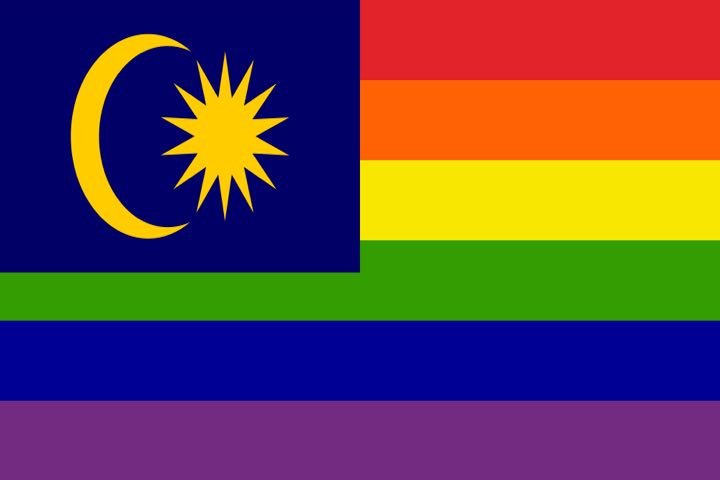 Strict gay sex laws in Malaysia which could result in caning, fines and jail times of up to seven months are being challenged for the first time in Malaysia.

A Malaysian man, who was arrested in 2018 for allegedly attempting to have “intercourse against the order of nature” along with several other people, is challenging the accusations on the grounds they breach the Malaysian constitution.

The common law legal system, which was a result of colonisation by the British in the early 19th century to the 1960’s, forms the bulk of the legal system in Malaysia while sharia law plays a relatively small role in defining the laws of the country.

While the majority Muslim nation criminalises homosexual activity under both civil and Islamic law (the former a left over from the penal code under British rule) up until recently, the statute has rarely been enforced.

Advertisement
LGBTQI advocates warn of a worsening environment for the gay, lesbian and transgender communities in Malaysia with several states in the country enacting their own Islamic laws banning gay sex.

A different case in Terengganu state in the country’s east saw two women caned in a sharia court in 2018 after being found guilty of having lesbian sex.

If the man is successful in the federal court, which is the highest law of the land in Malaysia, it would be likely to stop ongoing cases under Islamic law, though only in the state of Selangor, where the man was charged.

Campaigners may then be able to bring cases against other states.

Advertisement
Activists for the community have long campaigned the federal government to convince the states to repeal anti-LGBTQI provisions in their sharia laws.

A victory in Malaysia’s top court could then stop local sharia authorities from introducing further harsh legislation targeting gay people in their own states.

According to the Constitution of Malaysia, which sets out the legal framework and rights of Malaysian citizens, a state cannot enact a law when it already exists at a national level.
Sodomy is already against Malaysia’s national penal code, a leftover of British colonial rule but one which was rarely imposed.

Four other men, arrested at the same time and who admitted to the offence, have already been punished with six strokes of the cane, a fine and jail time.