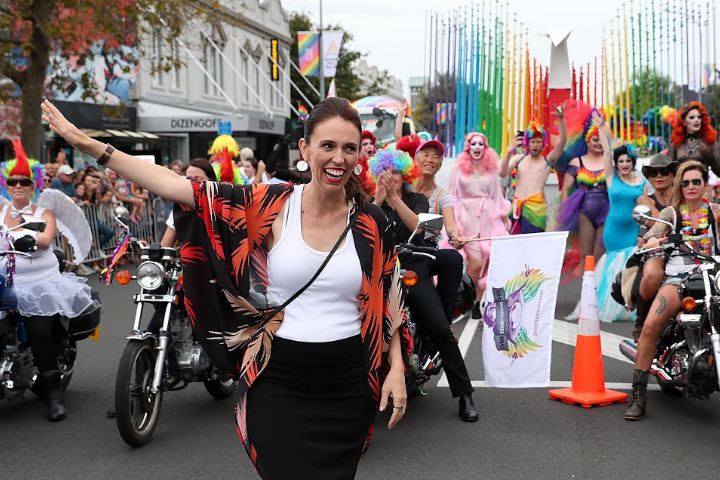 In the lead up to New Zealand’s general elections on October 17, Jacinda Arden leader of New Zealand Labour and current PM has stated that if re-elected she would ban conversion therapy in the country.

The commitment comes, after a recent survey found that more than one in six respondents had been subjected to attempts to stop them being trans or non-binary, Labour Party spokesman Tāmati Coffey said.

“Conversion therapy has been linked to severe adverse mental health issues, including depression, anxiety and suicidal ideation – that’s why it will be banned under a re-elected Labour Government,” Coffey said in a statement. “It is a practice that causes harm and is out of place in the kind, inclusive and modern country we are.”

Ardern, who in 2017 became the world’s youngest female head of government at age 37, has previously spoken in support of banning conversion therapy. Although raised a Mormon, she left the church in her 20s because of its conservative view on the LGBTQI community, and in solidarity with her gay friends.

Advertisement
“I still remember watching the film Latter Days at the film festival in Wellington some years ago,” Arden said to Express magazine. “That film never left me and it’s one of the reasons I feel quite strongly about this policy.”

In 2018, two petitions calling for the ban attracted some 20,000 signatures, however Finance Minister Grant Robertson suggested Labour attempted to make the change during this term in Government but couldn’t get support from their coalition partners New Zealand First.

“Obviously it’s been a Labour Party policy… but what we haven’t been able to do is get full Government support for that.” Robertson said.

Arden is odds on favourite to win at the polls on October 17. However, much depends on what the country’s main opposition, the National Party which holds 54 parliamentary seats. Its leader, Judith Collins has said she did not agree with conversion therapy but in a leaders debate on Tuesday, did not commit herself to banning it.

Advertisement
Along with the ban on conversion therapy, Labour if re-elected have also committed a raft of other pro LGBTQI measures including investing $4 million in existing rainbow youth mental health services, working with schools to provide gender neutral bathrooms and to review adoption and surrogacy policies with a view to removing discriminatory practices.

“Most Kiwis were probably surprised it was legal in the first place,” political commentator Phil Quin told Newsweek. “Anyone who supports conversion therapy wasn’t voting for Ardern anyway, but it creates something of a problem for the opposition National Party.

“For Ardern, the conversion therapy policy is more about consolidating the LGBTQI vote in the face of a challenge from the Greens to their left. Collins just refused to take a position. For her, it’s about keeping her job by placating the right within her party, but it’s more likely to lose her votes than gain any.”