Crossbench wants to work with Labor to block plebiscite

Two separate marriage equality bills will be introduced today: one from Labor and one co-sponsored by Greens MP Adam Bandt, and independents Andrew Wilkie and Cathy McGowan. 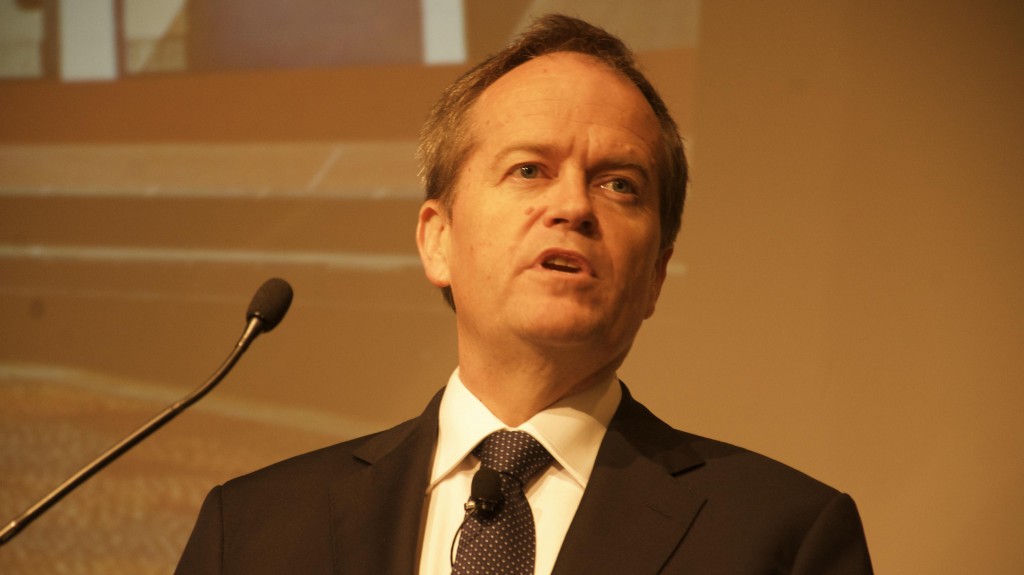 The crossbench has called on Opposition Leader Bill Shorten to work with them to pass marriage equality without an expensive and divisive plebiscite.

When parliament resumes today, two separate marriage equality bills will be introduced: one from Labor and one co-sponsored by Greens MP Adam Bandt, and independents Andrew Wilkie and Cathy McGowan.

The fate of the plebiscite is currently up in the air, with crossbench MPs pledging to block it and Labor likely to do the same.

Advertisement
In their letter to Shorten, the crossbench MPs highlighted the importance of working together.

“In the last parliament, the cross-party [marriage equality] bill enjoyed the support of members of the crossbench, Liberal members, and Labor members,” the letter read.

“We have put forward this same bill in current parliament as we believe that the best path forward for this important reform is a bill sponsored by members across the political spectrum.”

The crossbench MPs have proposed that they unify as co-sponsors of one cross-party bill, believing that a bill not owned by one political party will have the best chance of attracting a Liberal co-sponsor.

Bandt said that by working together, wedding bells could be sounding before Christmas this year.

“At the end of the day, it doesn’t matter whose name appears on the bill, what matters is it gets passed,” he said.

“Now that the issue of equality is firmly on the national agenda, I’m worried that if one part tries to own it, it will fail.”

Prime Minister Malcolm Turnbull is yet to release a draft bill enabling a plebiscite, however the government is expected to consider it in its party room meeting on Tuesday.

Almost 200 leaders in Australia’s LGBTI community have recently called on federal parliament to vote against a plebiscite on same-sex marriage.

Urging all parties to work together for a free vote instead, the list includes comedian Magda Szubanski, Olympic gold medallist Matthew Mitcham, and writer Benjamin Law.

Just.equal spokesperson Ivan Hinton-Teoh said the community is overwhelmingly opposed to a plebiscite.

“We ask parliamentarians from all parties to work together for a free vote in parliament,” he said.

“Marriage equality can be considered, debated, and achieved within this term… the government should work with the opposition and cross benchers to make it so.”