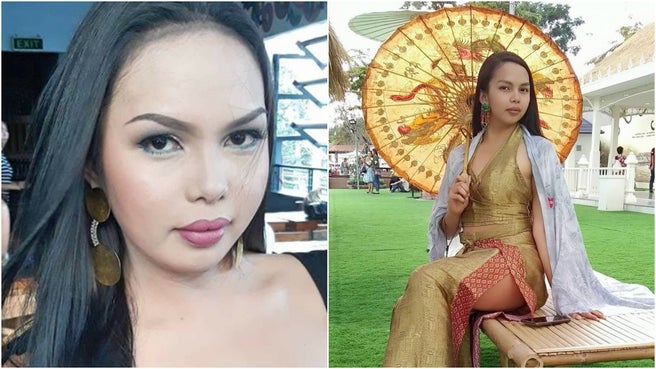 A transgender woman who was visiting Australia from the Philippines has had her life cut short in a tragic end to her holiday.

About 8am on September 21, police and emergency services were called to assist an unresponsive woman at a home unit on Tarcutta Street, Wagga Wagga.

However despite the best efforts of hospital staff, she died shortly after 10am the following day.

Detectives from Riverina Police District are investigating the circumstances surrounding her death under Strike Force Lamson, and arrested a 31-year-old man at Wagga Wagga Police Station the same day.

Ms Bruno had been due to leave Australia less than a week after her death, having spent two months travelling around the country.

There has been an outpouring of grief online over Ms Bruno’s death from the Filipino LGBTQI community, and a fundraising call has been made to raise money to bring her body back to her family who are too poor to travel to Australia.