WOMEN from across Australia living with HIV will meet in Melbourne over the weekend for the national conference for women with HIV.

Advertisement
Sessions across the weekend will look at current treatments for HIV, disclosure, sex and intimacy, and advocacy skills for women living with HIV, among other topics. The conference will also include perspectives on and from specific groups of women living with HIV, including culturally and linguistically diverse, rural, youth and newly diagnosed, and women living in the Northern Territory.

Positive Women executive officer Carolyn Grant said a focus for this national conference would be what the organisation will be doing in the lead up to the AIDS 2014 conference to be held in Melbourne in July.

“What is today’s story, and looking to the future what are those key issues? It might be that we develop from this national conference briefing papers capturing three or four key themes that we’ll be taking to the international AIDS conference,” Grant said.

The Melbourne-based Positive Women is running the conference as the only funded organisation in Australia specifically representing women living with HIV, but Grant said women from every state and territory in the country were set to attend.

The National Women’s Conference for women living with HIV will take place in Melbourne from 23—24 March. 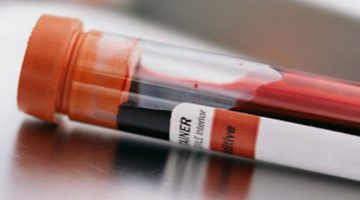