JK Rowling’s right about one thing… this is not a drill! This is not a drill.

On Thursday night, JK Rowling finally went mask off and sent out a tweet loaded with transphobic dog whistles. Members of the trans community have long-suspected Rowling to be what’s known as a Trans Exclusionary Radical Feminist, or a TERF.

For a large number of us trans folk, Rowling’s descent into the bowels of TERFdom has been distressing to watch. Unsurprisingly, Rowling’s world was (and is) hugely important for young trans kids. It was a world where children, rejected or misunderstood by their families, could find sanctuary in a nurturing school filled with polyjuice potions, transfiguration, rooms of requirement and a Sorting Hat who’ll listen when you say you’ve been put in the wrong category.

I can’t be the only child who thought if she could look in the Mirror of Erised, she’d finally see herself. It’s heartbreaking to realise that the world that made you feel safe does not want you in it. Maybe this is why I never received my Hogwarts letter.

This is not a drill. I’ve seen people online wondering why this matters. It’s a tweet. A celebrity author tweeted something offensive. Who cares? Stunning and graceful whataboutism pirouettes take the conversation to Bolivia, Bolsanoro, brexit, bushfires, and that’s without even leaving the Bs.

Why does this matter? It matters because, outside of right-wing politics and fundamentalist religions, this is by far the largest celebrity voice to come after the trans community. Trans folk are used to being on the sidelines, on the fringes, underground. Whispered about occasionally, but never seen, and never heard from. It’s only in this age of social media that we’ve been able to form communities, to collectivise and to force our voices into the mainstream.

So far, most figures in the public eye have been too afraid to say how they feel about us one way or the other, lest they jumble the language and get ‘cancelled’, or even worse, lest they say what they really think and get lumped in with the Westboros and Trumps.

But now, Labour supporting, Brexit hating, climate change believing, Trump trolling Rowling has put her name to it. And with that, the culture war around trans folk has entered new territory. Territory where hating trans folk could become an acceptable left-wing position for anyone in the public eye.

This is not a drill. Trans lives are at stake, do not hold any doubts about that. When cisgender commentators get into the trans debate, they make bad faith arguments. They pretend that all trans women care about is being able to wear frilly dresses, that trans men are just poor lost lesbians who were pushed on to hormones, that non-binary people are just people being fashionable. That our fights are trivial, low stakes for us, and at a high cost to society. That we don’t want liberation, we want indulgence. 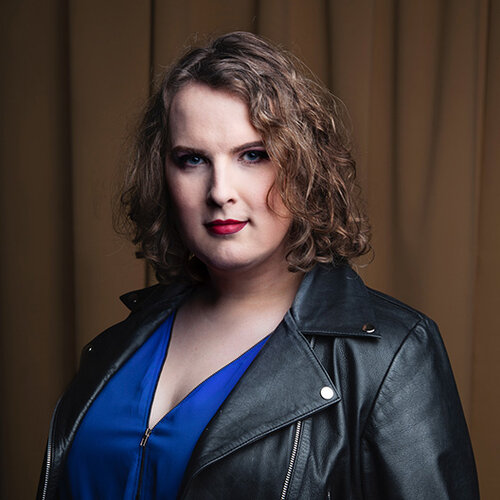 This is not a drill. If you’re gay, lesbian or bi, you’ve probably seen the dramatic shifts in rights, representation and attitudes your communities have enjoyed over the past few years. And if you know your queer history, you know those rights were paid for with the lives of trans folk, all the way back to the first riots at Stonewall. The time has come to cash that cheque. The culture war is here, and the Death Eaters are at the door. So pick up your wands – because JK Rowling is right about one thing… this is not a drill.

Next post Malaysia releases how to ‘reverse’ homosexuality video

Previous post Brace yourself for the Kunst By Terri Linedecker