Jason Chongue and Nathan Smith were featured in Domain back in November 2017. But since then, they’ve been running a gardening business which has helped their love for plants grow.

At the time, Jason had released a coffee table book about plants called Plant Society: Create an Indoor Oasis for your Urban Space. The gardening business takes its name from this book.

The pair used to live in Abbotsford where they surrounded themselves with and cultivated a variety of plants. They now live in Ballarat and split their time between the small town and the big city. “Our clientele up [in Sydney is] quite often older people, older couples, more wealthy clients in that particular area,” Nathan says when speaking about the eastern Sydney suburb of Paddington.

“In Collingwood we’ll get – it feels like a lot of everybody – so, a lot of younger people I guess is the main demographic we get coming through, but we get a lot of traffic through with older people from all walks of life.”

Advertisement
He says he’s noticed Sydneysiders don’t travel as much around their city as Melburnians do in theirs. 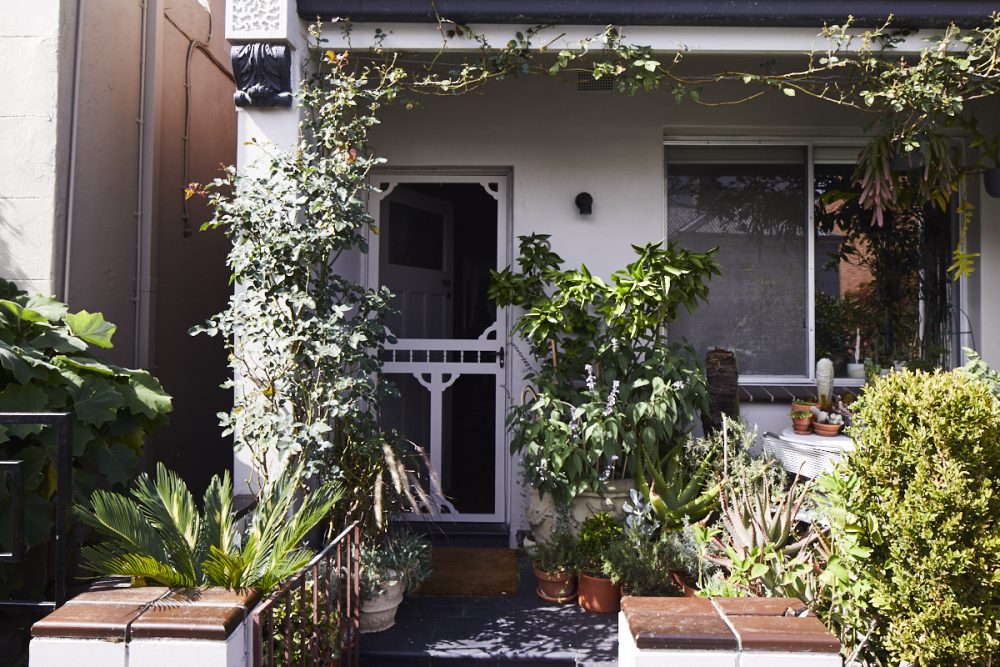 “Our following is quite diverse,” Jason says. “And then I think the difference is feeding into the stereotype is gay men are better at styling, or more kind of in tune with design, and so we’re probably seeing more featured accounts from people who can design and style.”

He describes the Collingwood and Fitzroy areas as a queer and plant “Mecca.”

“We have a lot of South Yarra clients come in,” he says. “But I think because there are some plant stores in South Yarra, but not kind of as many as Northside.”

Advertisement
Jason and Nathan both had different reasons for moving from the big smoke to Ballarat. “I personally wanted more gardening space,” Jason says. He also wanted to be able to “experiment” with “different” plants.

Easy To Care For Plants

Nathan grew up in regional Victoria and is “excited” to be closer to his family. “But we still love coming into the city, and we still get to do that with work which is really great,” he says.

Jason says it is easier to care for the everyday plants and to balance that task with one’s lifestyle. As somebody who has gardened since the age of 10, he’s observed how during the pandemic, the community understands “having something tangible as a hobby is really important.”

“It’s a real kind of organic lifestyle, rather than a social-media-driven one,” he says.