Produced by hitmakers Max Martin and Dr Luke, the track was singled out by many reviewers as one of the albums highlights and was selected by Billboard magazine as one of their top five future hit for 2011.

The song has a lot to live up to given the success of her previous singles California Gurls, Teenage Dream, Firework and ET.

All four hit the number one spot in America and have notched up 11 platinum accreditations between them in Australia.

Katy is currently touring the country and will perform her first Sydney show at the Entertainment Centre tomorrow night.

Listen to her next smash below. 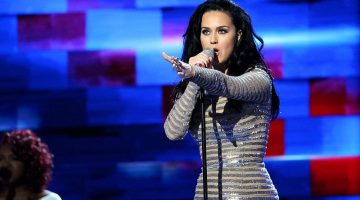