The Catholic Church and the LGBTI community haven't always had the most easy of relationships, but the pontiff extended an olive branch during a press conference. 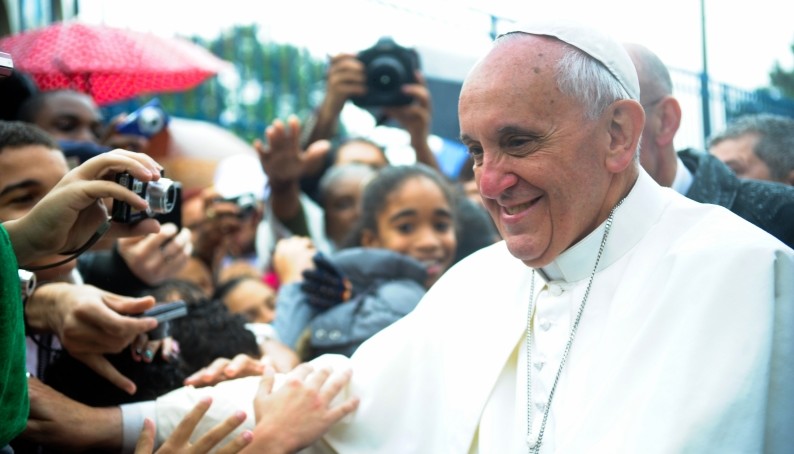 CHRISTIANS and the Catholic Church owe the gay community an apology, according to Pope Francis.

The Catholic Church and the LGBTI community haven’t always had the most easy of relationships, but the pontiff extended an olive branch during a press conference with reporters aboard the Papal Plane.

The comments originated after a line of questioning that brought up the Orlando massacre, and a German Cardinal’s comments calling out the church for being very negative about the gays.

“We Christians have to apologise for so many things, not just for this, but we must ask for forgiveness, not just apologise,” Pope Francis continued, according to Reuters.

The Pope’s position on the LGBTI issues has been somewhat complicated and erratic.

“If someone is gay and seeks the Lord with good will, who am I to judge?,” the pontiff stated on another Papal Flight back in 2013, as ABC reported.

At the time the comment reassured a lot of people that the Catholic Church’s stance was changing.

Sentiments shifted again after the pontiff released The Joy of Love last month, a document that clarified his views on marriage and family issues, which upset a whole lot of people in the LGBTI community.

One line in particular hit a nerve for those looking for a more progressive view.

“There are absolutely no grounds for considering homosexual unions to be in any way similar remotely analogous to God’s plan for marriage and family,” the pontiff said, the Advocate reported. 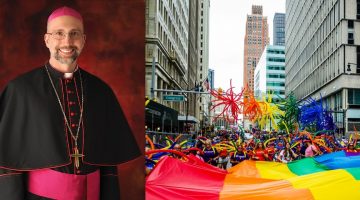