This Saturday, March 5, the annual Sydney Gay and Lesbian Mardi Gras Parade will take place at the Sydney Cricket Ground (SCG) for the second year in a row.

In order to attend, visitors will have to pay for a ticket, which has raised equity concerns among members of Sydney’s LGBTQI Communities. The Parade was free to attend when it was held along  Oxford Street in Darlinghurst.

Wei Thai-Haynes, a member of the SGLMG Board and activist group Pride in Protest, told Star Observer that “Mardi Gras should be free and accessible to all those who wish to attend. The current SCG model restricts attendance by introducing ticketing, pricing out much of our community.”

Advertisement
“Mardi Gras ought to be on the street, It ought to be in protest, it ought to be condemning [the Religious Discrimination Bill]. It ought to be as inclusive of the community as possible and we believe that the SCG doesn’t do that,”  Thai-Haynes added. 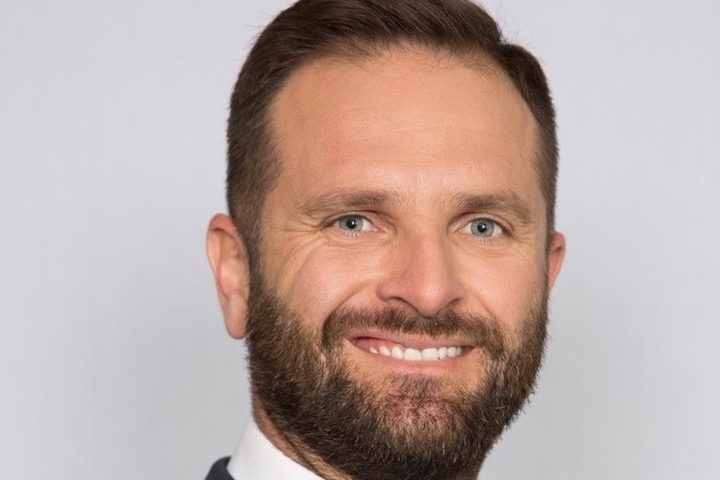 In response to community concerns on barriers to access,g, Albert Kruger, CEO of Sydney Gay and Lesbian Mardi Gras, told Star Observer, “There is a small price for general admission tickets to help cover the costs of operating a COVID-Safe Parade.”

Kruger said that he understood that there may be some community members who would be unable to afford tickets to the Parade. These members, he said, could access free tickets through a hardship ballot set up to support their attendance.

Advertisement
Kruger pointed out that, “the cost of becoming an annual Mardi Gras member is the same as two tickets to the Parade. So, if you want to buy two Mardi Gras Parade tickets why not become a member and receive a bunch of other discounts and offers, plus most importantly, have your voice heard to help shape the future direction of Sydney Gay and Lesbian Mardi Gras.” The original 78ers marching in the 2020 Mardi Gras.
Image: Supplied

Dr Christopher Pepin-Neff, a Senior Lecturer at the University of Sydney, believes that the “current model of Sydney Mardi Gras blocks access for closeted youth. They may not be able to afford it and the surveillance that is involved in getting from a closeted home to the SCG on Mardi Gras days asks the impossible. Queer and trans and intersex youth should be a priority, not ticket sales.”