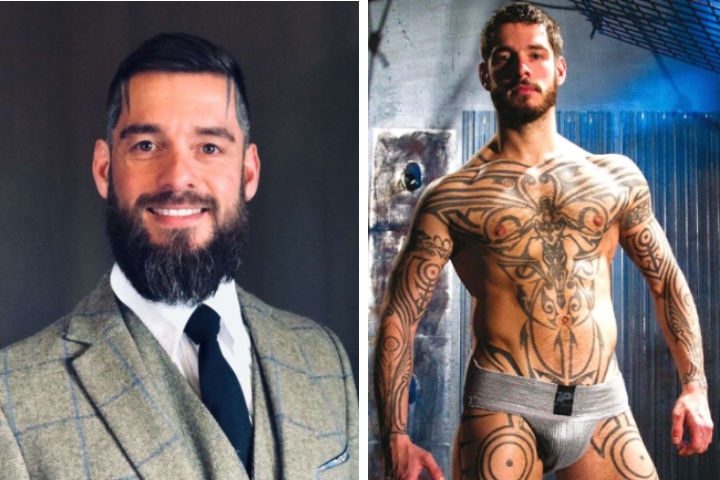 Our candidate Philipp Tanzer talked to young supporters of the party and some guests about the wonder of pregnancy and the importance of both parents. https://t.co/aUh16toje7

Advertisement
However, after just three short years, Tanzer abandoned his job, revealing in a recent interview with The Daily Mail, that he had lost five friends in the industry to suicide and drugs.

“I had a negative view of the pornographic industry even before I joined it, but I needed the money,” he told the tabloid.

So where is Tanzer now? Since 2011 , Tanzer, now a self-proclaimed “men’s rights activist”, has been living with his girlfriend in Durness, a remote village in the north of Scotland .

"When you are in a crowd can you identify the outsiders? Yes you can, simple as that." pic.twitter.com/GQ69hgSCD6

The party he is aligned with, the Scottish Family Party reveals via its website policies, which centre upon opposing abortion and assisted suicide, staunch condemnation of what they claim is “Transgender Ideology – especially the confusing of children” while also seeking to reverse the introduction of an LGBTQI+ inclusive education curriculum.

Advertisement
The party also believes that the gender pay gap only exists because men “take fewer career breaks” and are willing to do “more dangerous jobs”, while women “often want to dedicate themselves more to family life”.

Aligned With Homophobia, But Insists No Hate For LGBTQI+

Tanzer is on the regional list alongside Scottish Family Party colleague Michael Willis, who claimed pornography was being promoted in the school curriculum in education, on relationships, sexual health, and parenthood (RSHP).

When asked about his chances of being elected, and if his past work in the adult entertainment industry would affect his prospects, Tanzer concluded his interview with The Daily Mail, by saying that: “Everyone in Durness has heard about it. But I really try and help in the community as much as I can and people are very grateful.”

Next post Sydney Christian College Sacks Educator For Being Gay