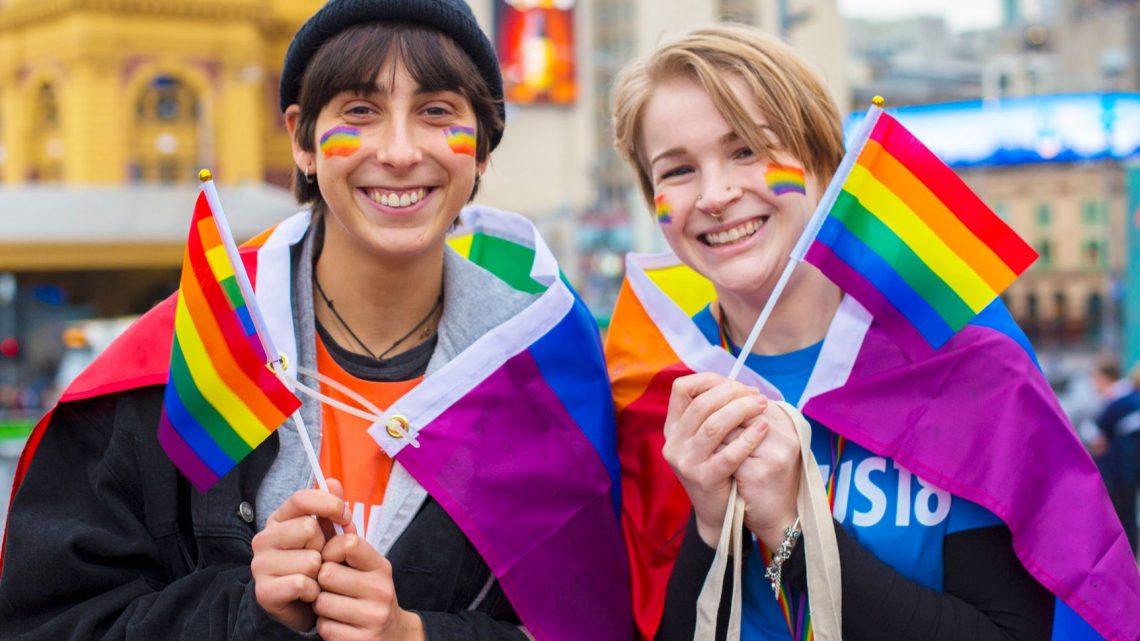 On May 17, 1990, World Health Organisation declassified homosexuality as a mental disorder. The day has been celebrated ever since to mark the fight against Homophobia, Biphobia, Transphobia, Intersexphobia and any other forms of discrimination against the rainbow community.

“This year’s IDAHOBIT theme is ‘Breaking the Silence’. It’s a call for all of us to start having respectful conversations that pave the way to fostering a culture where people can be their authentic selves free from fear,” said Sophie Curtis, Manager of Sport Development and Partnerships and Chair of the Ally Network Steering Committee at Macquarie University

Ally Network Steering Committee  is celebrating International Day Against Homophobia, Biphobia, Intersexphobia, and Transphobia 2020 (IDAHOBIT) with a series of events as part of their 2020 strategy.

“It means standing up for what you believe in and going that little extra step,” said Jay Muir, coordinator of MQ Queer Collective, about what ‘Breaking The Silence’ means to him.

“I feel like this was reflected this year with people choosing to go to the march on Oxford Street instead of the Mardi Gras parade, to let people know that social justice and intersectionality are more important than partying.”

“IDAHOBIT also provides us with an opportunity to reflect and learn from each other about how exclusive and damaging behaviours can be identified and addressed, to ensure that our community can safely work and study at Macquarie free of harassment and discrimination,” added Sophia.

Amongst other universities, Monash University in Melbourne is organising a series of events from May 17 to May 23 on the theme of ‘Resisting, Supporting, Healing’. Events organised for students include Queer Morning Tea, Poster Making, and Ally Support Wall.

According to research by ACON and Beyond Blue, three out of four Australian LGBTQI+ youth experience some form of bullying or discrimination, despite progress.

Amongst LGBTQI youth, indigenous Australians and those from non-English speaking backgrounds are two most vulnerable groups who are likely to experience discrimination. Beyond Blue further reveals a lack of awareness about actions that constitute discrimination and the presence of a lack of motivation to modify behaviour for others.

This raises the importance of creating a culture where everyone feels safe, even if there are no visible LGBTQI+ people around since gender identity and intersex status are not always visible.