Advertisement
Many in China were quick to take to social media to voice their concerns over the new measures, with one user on China’s Twitter-like Weibo service saying, “low harm, but extreme humiliation.” While another proclaimed, “everyone involved will be so embarrassed.”

The idea, though bizarre, may have some merit, with authorities in Australia regularly undertaking waste water  monitoring to identify the possible presence of COVID-19 in local communities.

However, the news comes after Beijing recently announced tougher and longer stints in quarantine for international arrivals. These new measures involve 14 days of hotel quarantine, seven days of home quarantine and seven days of health monitoring. Similar measures were also introduced in the provinces of Jilin and Zhejiang and the city of Dalian. 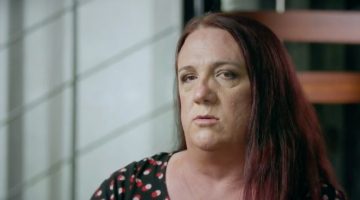