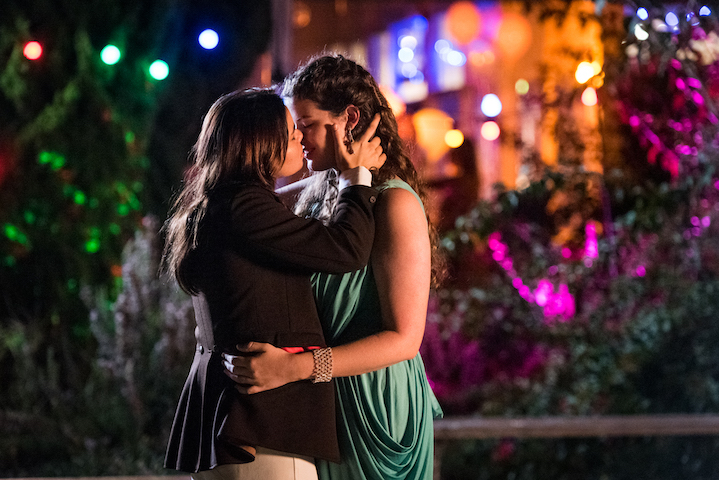 Now in its 27th year, Mardi Gras Film Festival will, from February 13th, bring a diverse range of queer film to Sydney audiences. For the first time the festival will feature an Australian film as the festival’s opening night offering.  Ellie & Abbie (and Abbie’s Dead Aunt), is a film made in Sydney. It’s described by writer director Monica Zanetti as a:

“Romantic comedy, with a lot of the same themes you would find in a rom-com, but also with a mystical element of the dead aunt who is there as a fairy godmother character. It’s light and enjoyable.”

It features a stellar cast with the likes of Marta Dusseldorp and Rachel House.

“[It] delves into this thing about being able to have an easier love story in modern times, because of people who came before you and fought for those freedoms we now so often take for granted,” says Zanetti.

The MGFF program itself is one of many firsts, boasting 6 international premiers alongside 93 debut Australian screenings across 57 feature length, 2 episodic and 75 short film offerings. All together the 27th Mardi Gras Film Festival spans some 15 genres.

“A great example of this within this year’s program is White Lie, a film about a woman who is faking that she has cancer and who just so happens to be a lesbian. This film could have easily been made about someone who is straight, but it’s great to have films about flawed humans who just so happen to be LGBTIQ. These kinds of imperfect representations are so important.” A Night At Switch End Of The Century Several films in this year’s MGFF program examine how LGBTIQ+ people seek to belong from a global perspective, which is arguably one the most vital objectives of such festivals, granting access to realities outside of those of local audiences.

“Our centrepiece film And Then We Danced, from Georgia is probably one of the most praised LGBTIQ films over the last 12 months,” says Rose. “It’s an incredibly immersive film about a young dancer who is living in this very conservative country. The film actually sparked wild scenes of protest when it was screened in Georgia. It’s a very important and moving piece of cinema.”

However, this year’s MGFF program is not solely focused on films centred upon personal stories and the human condition, Rose adds. 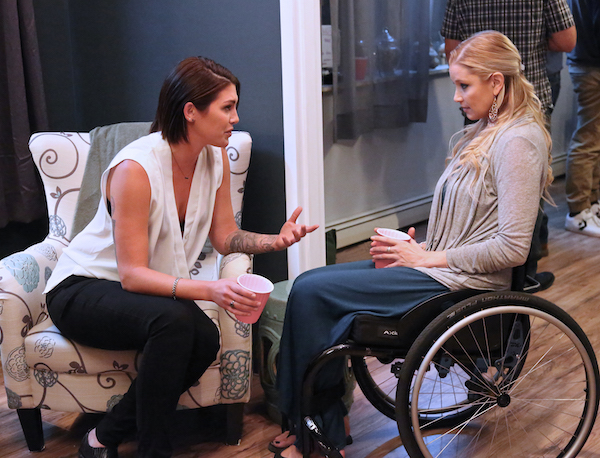 “This year MGFF will also have a focus on queer horror films, which is something we haven’t done before. We’ve got a documentary about arguably the queerest horror movie ever made, Nightmare On Elm St 2, alongside another great feature, Bit, which is a great trans and lesbian feminist vampire film.”

The MGFF program is proof of the continued strength and relevance of LGBTIQ films, and on this, Monica Zanetti concludes:

“Queer cinema has always been there, but it’s only been in the last decade that the attitudes of the film industry have started to shift and begun to see that our stories have mainstream appeal. But the industry is now also recognizing those talented film makers who have been there with stories to tell, who are only now able to tell them.”

Tickets for the its 27th Mardi Gras Film Festival are on sale now For more info head to https://queerscreen.org.au/tag/mgff/