2018 has been another tumultuous one for Australia’s LGBTI community, and the Star Observer has been there to cover the news every step of the way. 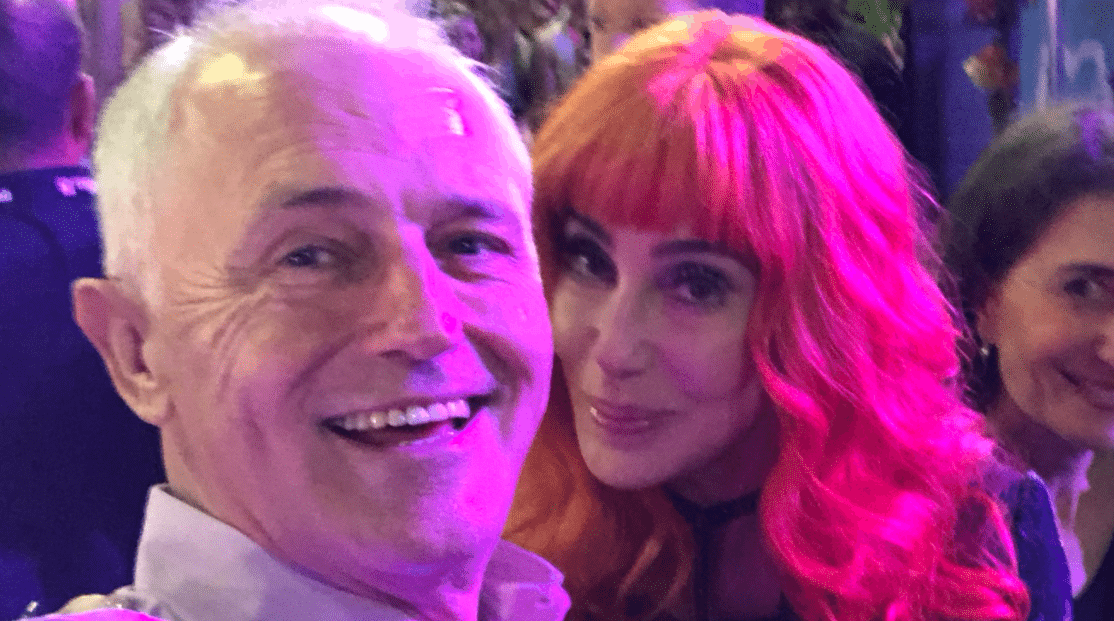 This year has been one of the most tumultuous for Australia’s LGBTI community, and the Star Observer has been there to cover the news every step of the way.

Here are some of the top news stories that affected our community in 2018. Australians called marriage equality the most significant event to have shaped the nation, in a report released by the Social Research Centre. The survey asked Australians aged 18 to 93 to nominate events in their lifetime they felt had the greatest impact on the country. Same-sex marriage topped the list, followed by the Sydney Olympics. Footballer Jason Ball launched a crowdfunding campaign to support the rollout of rainbow Pride Cups in 150 AFL clubs around the country. The crowdfunder raised nearly a tenth of its $50,000 goal just a day after launching. Sydney Gay and Lesbian Mardi Gras confirmed that gay icon and pop superstar Cher would headline the official party this year, after weeks of speculation and rumour. After performing in March, the legend ultimately went one step further: she announced her first Australian tour in over a decade for later in the year. The World Health Organization (WHO) declassified being trans as a mental illness in the International Classification of Diseases (ICD). The health agency stated there was no evidence that being trans is a mental disorder, reclassifying it as a condition of sexual health. New South Wales Police Commissioner Mick Fuller delivered an official apology on behalf of the state’s police force to the ’78ers over the brutality they suffered. ’78ers present were brought to tears by the apology, which came 40 years after the first Mardi Gras ended in police assaulting, jailing, and persecuting those involved in the protest. Poppers – also known as amyl – may soon be banned in Australia after the Therapeutic Goods Administration (TGA) supported a proposed amendment to outlaw the substance. The interim decision would see poppers moved into the same category as heroin, making the possession, sale, or use of the inhalants a criminal offence. Fuelled by the alarming findings in the Who I Am study on bisexual mental health, Bi+ Australia was launched, the first national organisation dedicated to improving mental health outcomes for bisexual people. As part of his reflections on the anniversary of the postal survey Yes win, Alex Greenwich dubbed Magda Szubanski the Wonder Woman of the marriage equality campaign, highlighting the way she shared her strength in a way that inspired others to do the same. The Senate Legal Committee tabled its report recommending that the government reject key parts of the Philip Ruddock-led religious freedom review, which would allow faith-based institutions to discriminate on the basis of sexual orientation and gender identity. The current debate around religious freedom in parliament could extend through to 2019.

Next post 'The church has bought into this false narrative of God vs gay': religious freedom in Australia