The Australian singer was nominated in the Best New Talent category. 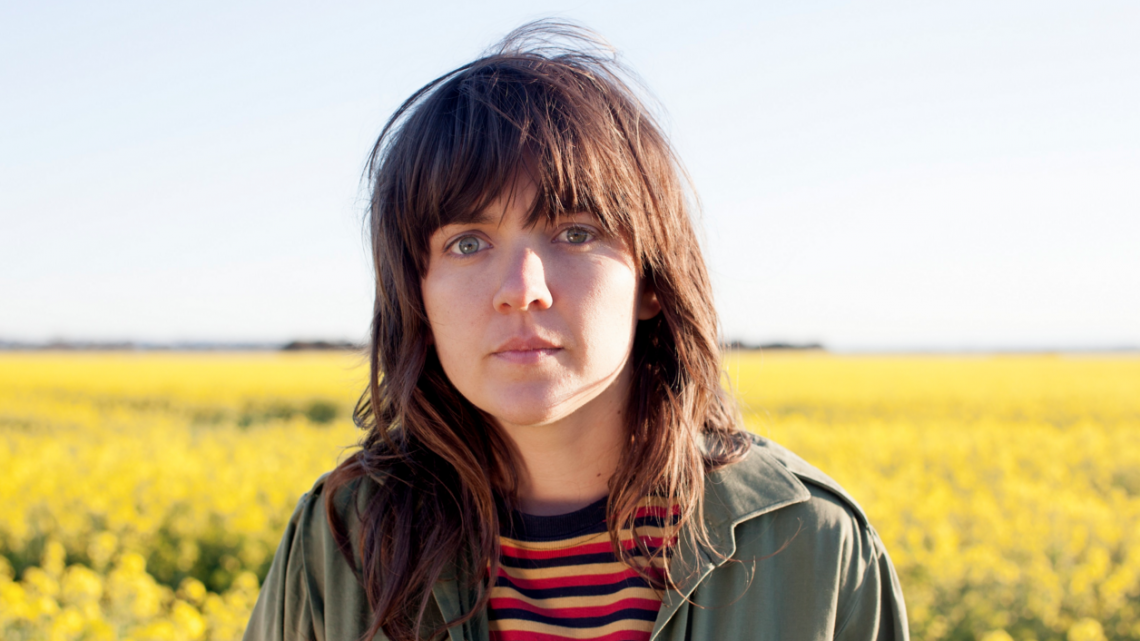 Out Aussie musician, Courtney Barnett has been nominated for a Grammy. (Photo: Twitter)

MELBOURNE-based singer/songwriter Courtney Barnett has been nominated for a Grammy in the category of Best New Talent.

[showads ad=MREC] The out lesbian singer — who is in a relationship with fellow Melbourne musician Jen Cloher — has taken the music world by storm over the past year and has performed on The Tonight Show with Jimmy Fallon and on Ellen.

Her album Sometimes I Sit and Think and Sometimes I Just Sit was released in March this year and reached number four on the ARIA charts.

The Sydney-born musician remained quiet about her nomination until she revealed on Twitter she had been on a plane when the nominations were announced.

Barnett is no stranger to awards after picking up four gongs at the recent ARIA awards.

Known for her deadpan style and witty lyrics, Barnett has said she only ever writes about her own experiences, which include songs about her relationship with Cloher.

Barnett has been nominated along with a number of other LGBTI artists and Australian artists including Tame Impala, Keith Urban and Hiatus Kaiyote.

Dolly announces Down Under musical outing