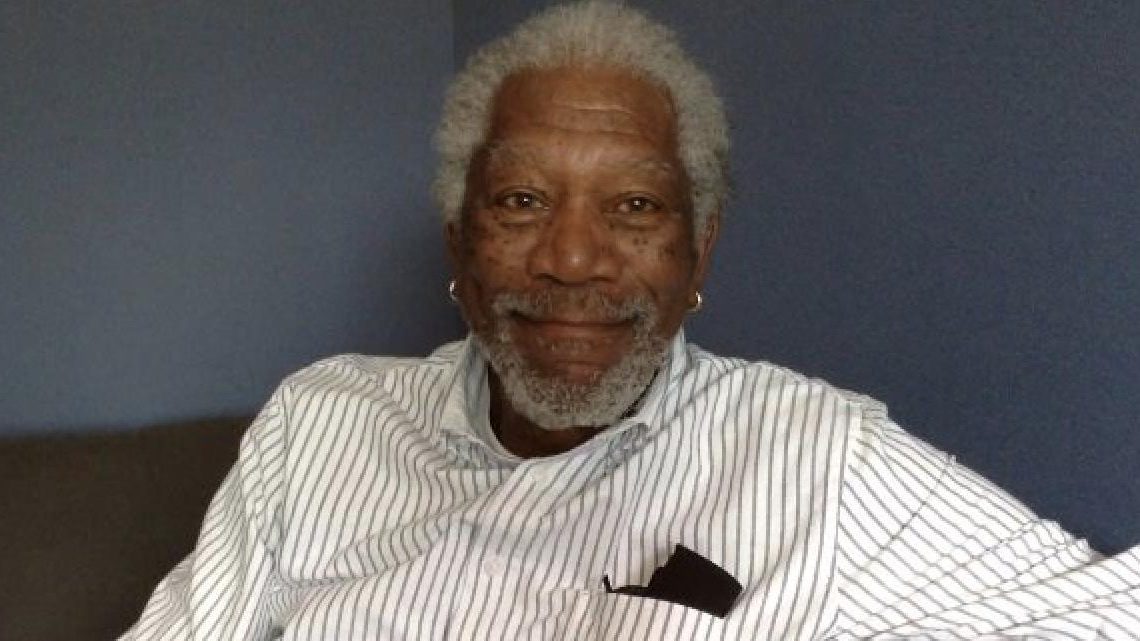 Actor Morgan Freeman has said he’s “surprised” that Australia doesn’t have marriage equality, in a recent interview with news.com.au.

He spoke with News Corp after travelling to nine countries to discover what things unite humanity for his new six-part series The Story of Us.

Advertisement
He said that once people start understanding that being gay isn’t a choice, equal rights will follow.

“I think one of the catalysts people have experienced here in America is the realisation that some of their relatives are gay,” he said.

“What are you going to say if your 14 or 15-year-old son comes and says ‘dad, I’m gay’. Some are excommunicated immediately but most aren’t.

“There is a new mindset and an understanding that it isn’t some choice you are making.”

Freeman said one of his best memories of Australia was ending up in a Sydney gay bar and listening to Sister Sledge’s We Are Family.

“It was so much fun and I thought there was this feeling of freedom,” he said.

“I am surprised Australia doesn’t have marriage equality.”