The South Australian branch of the Labor Party has passed a motion supporting same-sex marriage at its state conference in Adelaide.

On Saturday afternoon a resolution was moved by a member of Rainbow Labor and seconded by Senator Penny Wong, reading, “This Convention calls upon the ALP National Conference to amend the platform to support the legal right of all adult couples in Australia to be married if they so choose, and for that marriage to be recognised and registered by law in Australia, regardless of the sexual orientation, or gender, of the parties to the marriage.”

Wong also spoke in favour of the motion, telling the conference she would be advocating within the party for the ALP to support equality, “in relation to marriage or same-sex couples”.

Members of the ALP Right faction pushed for the resolution to be watered down through a motion put forward by Senator Don Farrell but this was defeated in a vote of 90 to 88.

The South Australian ALP joins state and territory branches of the Labor Party in Victoria, the Northern Territory and Tasmania who have already passed resolutions in favour of same-sex marriage.

On Wednesday the SA Greens Tammy Franks MLC attempted to introduce a bill to legalise same-sex marriage under South Australian state law on behalf of openly gay Labor MLC Ian Hunter but this was blocked by the Liberals on a point of order.

The bill will instead be introduced this Wednesday. 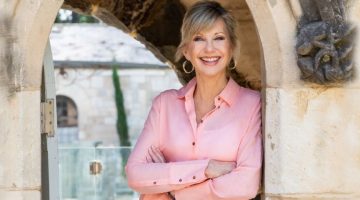