More DJs and acts are expected to be announced in the coming weeks.

The first round of DJs have just been announced for the 2016 Mardi Gras Party.,

SYDNEY Gay and Lesbian Mardi Gras have just announced early bird tickets are now on sale for the festival’s iconic Party along with its first lineup of Australian and international DJs that will grace the decks on the night.

Over 12,000 partygoers from across Australia and the world are expected to descend upon Sydney for one of the biggest LGBTI celebrations in the world — and the biggest in the southern hemisphere — on Saturday, March 5 for both the Parade and Party.

After 31 years of rocking the decks with house jams, one of Sydney’s longest serving and most respected DJs, Mark Alsop, will make his Mardi Gras Party debut.

Responsible for many dancefloor memories in Sydney and around the world and a force in the local dance scene, Alsop’s set will be a Party highlight in 2016. Expect to hear an exclusive fusion of club mixes, fresh pop and timeless tunes when 2015 DIVA Award-winning and trans DJ Victoria Anthony hits the decks with her sexy, camp, and energetic DJ set. Making their Australian debut is London-based female duo Maze and Masters, who have played some of the most popular and largest Pride events in Europe, and have remixed for Kylie Minogue among others. 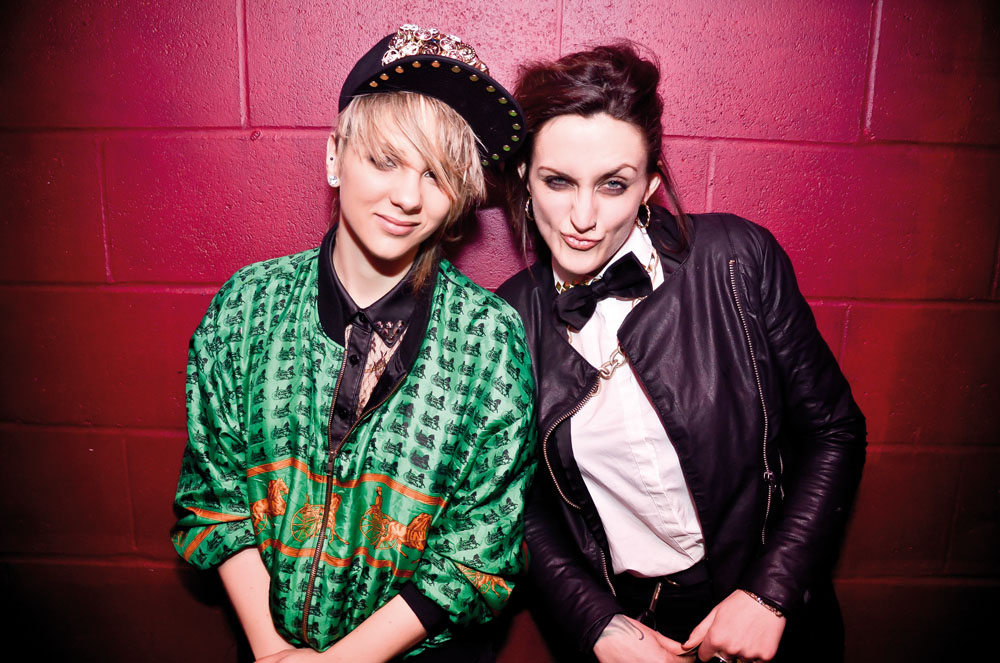 Finally, after rocking last year’s Mardi Gras Party at 4am with a cowboy-inspired Let’s Have a Kiki performance with Scissor Sister’s Jake Shears, global drag star Courtney Act will return for another live performance.

“We are so excited to finally bring legendary Sydney DJ Mark Alsop to the Party for the first time, and welcome back spectacular showgirl Victoria Anthony and the sassy Kitty Glitter.

“With local grown talent, fresh beats all the way from London, and more exciting announcements to come, this year’s Party will continue to be the biggest and best LGBTQI celebration in town.”

DETAILS:
WHAT: Mardi Gras Party 2016
WHERE: Entertainment Quarter, Moore Park
WHEN: Saturday, March 5, 10pm – 8am
TICKETS: From $106.50 + bf at mardigras.org.au
Use the hashtags #sydneymardigras or #MGparty