The actress threw her support behind the movement in a recent UK interview. 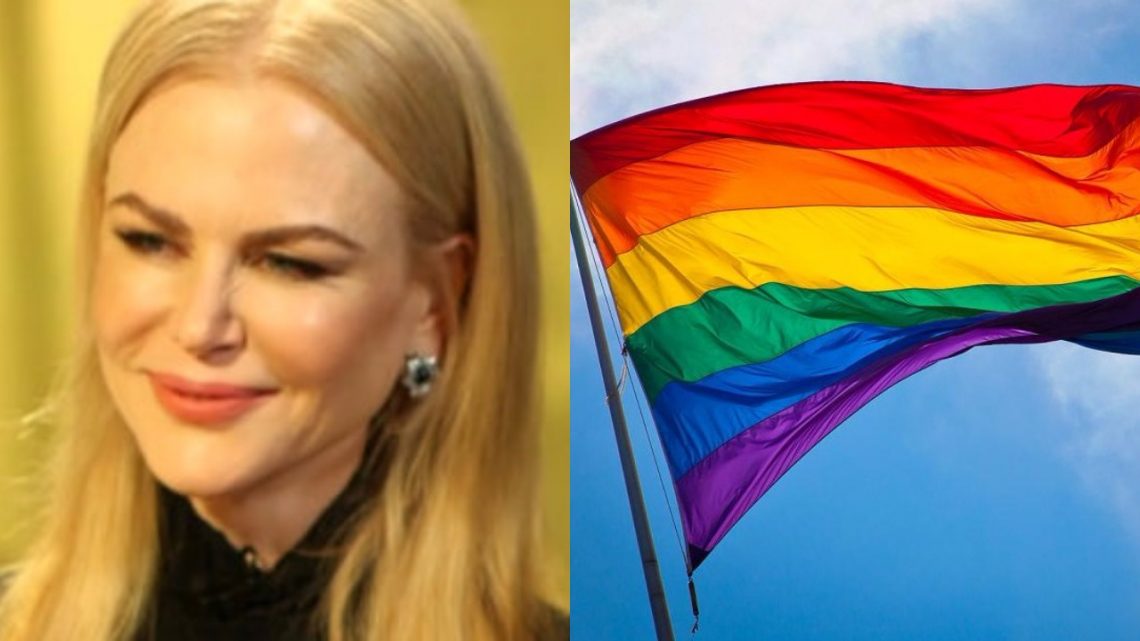 Acclaimed actress Nicole Kidman has thrown her support behind the push to legalise same-sex marriage in Australia, saying she loves when people love each other.

In an interview on Britain’s The Victoria Derbyshire Show she was asked about her thoughts on marriage equality and the fact that Australia is lagging behind when it comes ton this human rights issue.

“I believe in it – I believe in allowing people who love each other to share their lives together and to honour it,” she said.

“I really believe we should stay out of people’s business, I just love when people love each other and want that to be acknowledged.

“Because that’s protection as well, but it’s also a way in which you say you’re committed, and commitment is a beautiful thing.”

Kidman’s support follows a number of other high-profile celebrities that have expressed their desire to see marriage equality become a reality in Australia.

Other celebrities that have gotten behind the campaign include TV host Kelly Ripa, the Scissor Sisters’ Jake Shears and actress Jenna Dewan Tatum.

Since the defeat of Prime Minister Malcolm Turnbull’s proposed plebiscite last year, the government has introduced a draft marriage equality bill that has drawn criticism from advocates in the community for its inclusion of religious discrimination.