"If you fly a rainbow flag, lower it to half mast in honour of Mary Binks." 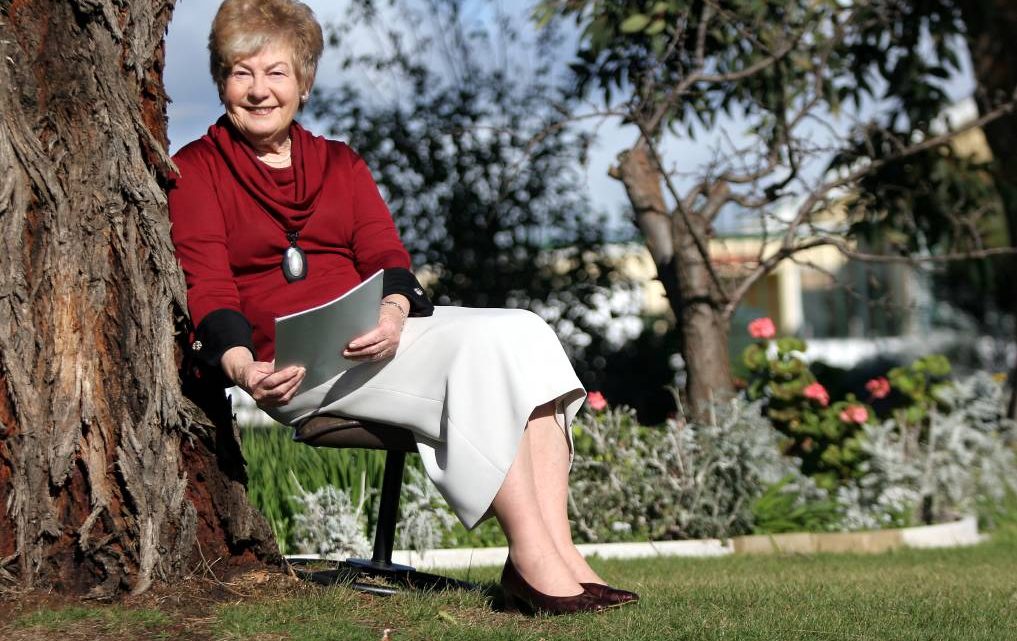 Tasmania’s LGBTI community is mourning the death of former Mayor of Devonport, Mary Binks, who died yesterday at her home in Devonport, aged 84.

One of the community’s greatest allies and supporters, Binks was critical to establishing the LGBTI support and education organisation, Working It Out.

Advertisement
She was horrified by the trauma experienced by young LGBTI people on Tasmania’s North West Coast during the bitter debate on decriminalising homosexuality in the 1990s.

Working It Out, which celebrates its twentieth anniversary this year, became life-saving for many young LGBTI people in the state.

“At a time of division and pain in the community, Mary Binks stepped up, brought people together, and made our Island a better place,” said Tasmanian Gay and Lesbian Rights Group spokesperson, Rodney Croome.

“She might have come across as a prim and proper, but underneath she was a force of nature who achieved what many thought was impossible – establishing an LGBTI support organisation in what was then still Australia’s most homophobic state.”

“Mary was a role model for all those heterosexual people who want to support inclusion and equality for the LGBTI community because she was at once polite and tenacious, brave and kind, strategic and outspoken.”

“If you fly a rainbow flag, lower it to half mast in honour of Mary Binks.”

Following a spate of suicides of young gay men on the North West Coast during the bitter debate about decriminalising homosexuality, Binks obtained funding for a study into the prejudice and discrimination faced by North West LGBTI youth.

Binks chaired a committee of service providers and community leaders to establish the new body.

“Many LGBTI Tasmanians survived and thrived, and many families are proud of their LGBTI members, thanks to Mary’s vision, hard work and huge heart.

“Everyone at Working It Out is saddened by Mary’s death and we offer our deepest condolences to her family.

“Mary’s leadership on LGBTI support at a time when it very hard has inspired many other people to put aside their fears and take a stand for inclusion.”

The initial Working It Out Report inspired rural communities across Australia to do more for their LGBTI youth.

It led to subsequent initiatives on the North West Coast including Signpost, an LGBTI support and information website established by the Cradle Coast Authority under then-director and now state government minister, Roger Jaensch.

“Sometimes a single person’s courage, compassion and foresight changes the course of history. For the North West Coast and for Tasmania’s LGBTI community, Mary Binks was one such person,” Mr Croome said.