"We believe that everyone deserves a fair go no matter where they’re from, or who they love." 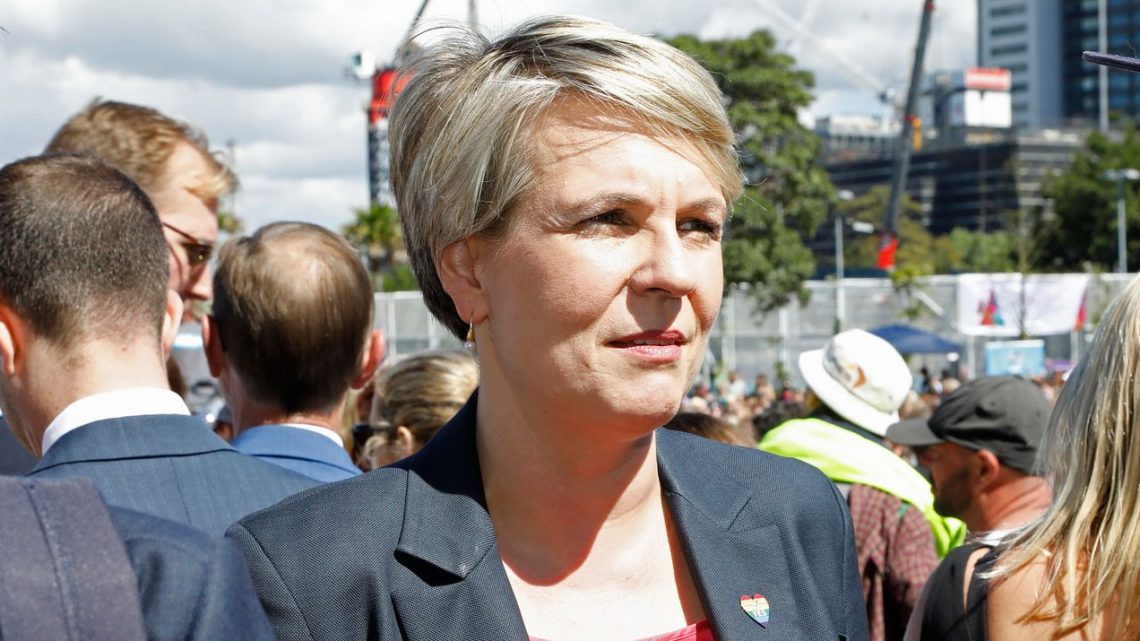 The federal Labor Party has announced its plan to channel $10.6 million dollars into Victoria’s impending Pride Centre in St Kilda.

The funding package, which includes $600,000 to help JOY 94.9 build new studios and upgrade to digital broadcasting, will enable the Pride Centre to be fully funded.

Advertisement
At this stage, eight LGBTI community organisations will likely be based in the Centre, including JOY, Thorne Harbour Health, the Australian Lesbian and Gay Archives (ALGA), and Switchboard.

Pride Centre Chair, Jude Munro, welcomed the $10.6 million dollar commitment, along with the bipartisan and independent Pride Centre board, who said they welcomed support from all levels of government.

“The Victorian Pride Centre will be a safe, welcoming, and inclusive place for all LGBTI Australians,” Munro said.

“It will be an Australian landmark that celebrates diversity, inclusion, and community.”

The state government has already invested $15 million into the Centre as part of its major $29 million budget package towards LGBTI projects and initiatives.

And earlier this year, Port Phillip Council unveiled a rainbow road around the corner on Jackson Street to act as a ‘curtain raiser’ to the Pride Centre.

In a statement released by deputy opposition leader Tanya Plibersek, she said supporting the LGBTI community would be a priority for Labor heading into the next federal election.

“We believe that everyone deserves a fair go no matter where they’re from, or who they love,” the statement read.

“Our vision for Australia is a country that is safe and welcoming, that celebrates diversity – where everyone can life a good life.

“We stood with LGBTI Australians to fight for marriage equality, and we will change the law to protect gay students and teachers from discrimination – once and for all.”

The Pride Centre is also gearing to serve as headquarters for the Melbourne Queer Film Festival, Midsumma Festival, Minus18, the Australian GLBTIQ Multicultural Council, and Team Melbourne.

Next post 'We want you to know this': how to be a better ally to gender diverse people of colour