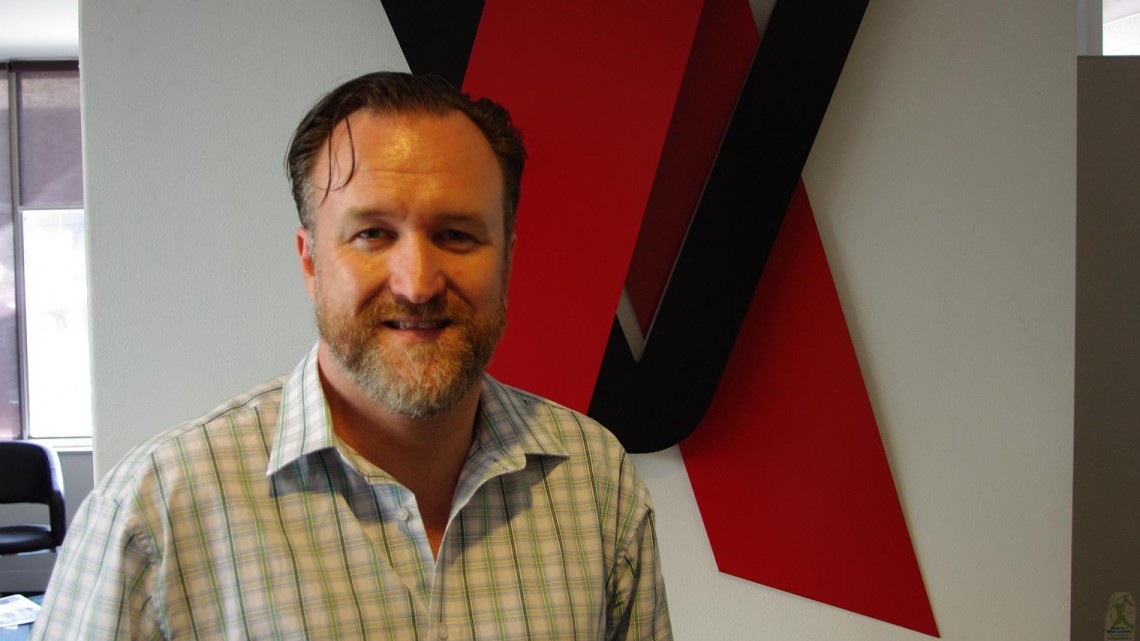 Advertisement
THE past 12 months has been a period of change for the Victorian AIDS Council/Gay Men’s Health Centre, with a changing of the guard in the months preceding the world’s biggest ever HIV and AIDS conference to take place in Melbourne in July.

Last year saw the resignation of president Michael Williams, chief executive Matt Dixon and a number of board members in the space of a month. The VAC/GMHC is also overseeing the rollout of the high-profile rapid testing service Pronto, a cornerstone of the national Ending HIV initiative backed by Victorian Health Minister David Davis.

Former services director Simon Ruth recently stepped into an ongoing role as the new chief executive of the organisation. He joined just over six months ago from Peninsula Health, coming on board in the middle of a restructuring that saw a range of disparate services delivered by VAC/GMHC, including the Pronto rapid testing clinic, come together as one branch of the organisation.

Ruth sat down with the Star Observer to discuss the state of the organisation, explaining the restructure is still an ongoing process.

“The directors were all appointed around July/August, Matt (Dixon) left in October and that put a spanner in the works, Colin (Batrouney) stepped up initially and then I stepped up after that and then me becoming the CEO, it sort of put the restructure on hold,” he said.

Ruth outlined his vision for the future of VAC/GMHC, explaining the major, nationwide Ending HIV campaign will continue to be a focus for the organisation’s health promotion activities. The key messages of that campaign are “test more”, “treat early” and “stay safe”. He also said the focus of the organisation’s work will be expanding beyond just targeting gay men and into other sections of the community affected by HIV.

The “treatment as prevention” paradigm means VAC/GMHC will continue to focus on reducing new infections by encouraging HIV-positive people to seek treatment earlier, reducing their viral load and the chance of passing the virus on. Ruth said a focus would also be reducing barriers to treatment, such as the financial barriers addressed at a recent community forum run jointly with Living Positive Victoria.

Ruth also addressed criticisms from some sectors of the community that there was little evidence to show the impact of health promotion activities on the spread of HIV.

He explained VAC/GMHC’s health promotion work was evaluated by asking whether people remembered a campaign as it was impossible to know whether a given campaign has changed someone’s behaviour. Ruth also argued the organisation’s campaigns were some of the best remembered in the country.

One of VAC/GMHC’s major projects of the past year is the HIV rapid testing clinic Pronto at Fitzroy, which Ruth oversaw the launch of shortly after he began working for the organisation.

The clinic attracted some criticism in the months after it opened due to low appointment numbers.

Ruth said it was difficult to compare Melbourne’s Pronto to similar services in Sydney and San Francisco, both cities with much more concentrated “gay ghettos”.

“We don’t really have a street like [Sydney’s Oxford St] any more. Commercial Rd might have been that 15 years ago but it no longer exists,” he argued, and said appointments have picked up since then.

“We did a lot of campaigning at Midsumma, particularly at the carnival and some of the other events, and we also started a Grindr campaign, and since then it’s booked solid.”

Some in the community also called the state government’s investment in Pronto a political move, arguing its central-Melbourne location close to other dedicated sexual health services made it an ineffective way to encourage more widespread testing. Ruth argued Pronto was offering a community-based service, dismissing concerns they were duplicating services from the nearby Melbourne Sexual Health Centre.

He also said it was unlikely expanding Pronto to other sites across the state, for example in rural areas, would significantly increase HIV testing in Victoria. Ruth suggested self-administered oral testing, currently the subject of a pilot study, might be a better model.

Ruth also addressed the spate of departures from the top levels of VAC/GMHC. He said while Matt Dixon departed for his own reasons, he argued high turnover on the board is normal for a membership-based organisation.

He said community concerns over the recent changes were unfounded, and argued the organisation was in a good position in the lead up to the AIDS conference in July and would be prepared for the events taking place around the conference.

Ruth acknowledged the high degree of trust the community placed in VAC/GMHC given the seriousness of their responsibilities and the organisation’s influential relationship with the Victorian Government around HIV and AIDS.

Next post Glamourheads keep swimming for success and laughs

Previous post A jewel in the marriage equality crown