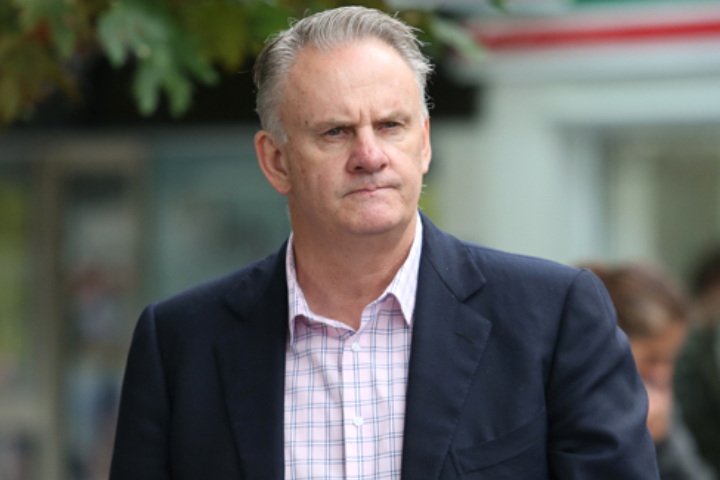 As Mark Latham continues to promote his harmful Education Amendment Bill, the LGBTQI community is rallying together to protest this harmful bill at the Protect Trans Kids, Kill Latham’s Bills protest.

This event has been organised by Community Action for Rainbow Rights (CARR), a grassroots campaign group for LGBTQI rights.

Nationals state MP Mark Latham’s Education Legislation Amendment (Parental Rights) Bill 2020 seeks to ban any possibility for the recognition of transgender and gender diverse students in schools. This comes after Latham drew attention earlier in the year for promoting another bill, the Anti-Discrimination Amendment (Religious Freedoms and Equality) Bill 2020.

In a combined effort by The Gender Centre Inc and just.equal there is currently a petition online entitled Defend Trans Kids From Draconian New Australian Law. This petition is addressed to Gladys Berejiklian and asks her to “Please completely reject Mark Latham’s Education Legislation Amendment (Parental Rights) Bill 2020.” The Petition also states that Latham’s Bill would “erase trans and gender diverse school students” and “has no place in the city that is home to Mardi Gras and the host of WorldPride 2023.”

Advertisement
Criticism of Sydney’s attitudes towards LGBTQI people have been increasingly evident in recent weeks. LGBTQI advocate and activist Alastair Lawrie recently published a piece where he states that “Sydney’s reputation as an LGBT-inclusive city is not reflected in the reality of its laws, politics and media.” Lawrie sites the NSW Anti-Discrimination Act 1977 (ADA) which still states that surgery is required to obtain new identity documents that reflect the gender identity of trans and gender diverse people. Lawrie also states that the ADA also still allows discrimination in private schools against lesbian women, gay men and transgender students, teachers and other staff.

In a time when many LGBTQI organisations, activists, people and allies are looking for the NSW government to support them, Latham’s Bill stands in stark opposition and provides a rallying point for the LGBTQI community.

The Protect Trans Kids, Kill Latham’s Bills protest is currently organised for Saturday, October 10 at 1pm in Taylor Square. More details can be found on the Facebook event here.