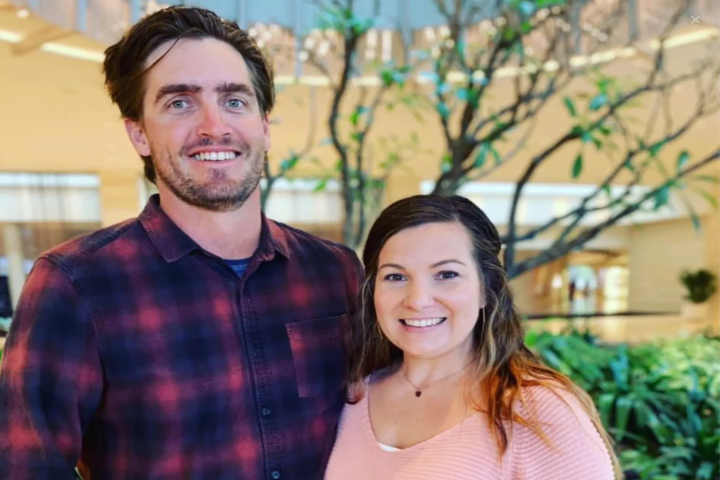 Perth couple Byron and Keira Hordyk, who believe that ‘homosexuality is a sin that can be overcome’, have taken their failed attempt to become foster parents to court after their application was denied by Wanslea Family Services in September based on their ‘religious beliefs’.

Having spoken candidly about their devout Christian lifestyle, the couple told Wanslea Family Services that if given an LGBTQI child to care for, they would help them ‘overcome their sexuality’.

Byron Hordyk speaking to The West Australian in November said, “We do feel we have been discriminated against and also we felt that if we were quiet about this and didn’t say anything about it, it could potentially harm or limit any people with the same Christian values as ours from fostering. We hold traditional Christian values on how the Bible teaches us on sexuality and marriage.”

Represented pro-bono by lawyer Steven Penglis SC, the couple had originally put in an application with the organisation in January 2020. Their case centred on WA’s Equal Opportunities Act, which specifies that a person who provides services cannot lawfully discriminate against another person on the basis of their religious or political conviction.

Despite the Equal Opportunities Commission finding that the couple’s case rightly “lacked substance” and a previous attempt by Wanslea through the State Administration Tribunal to have the matter withdrawn, the proceedings went ahead.

Advertisement
On the opening day of the eight day trial, Penglis argued that Wanslea could have matched an appropriate child with the family but accepting a 17-year-old gay teenager would not be have been appropriate.

“There’s an acknowledgement within Wanslea’s own documents that not one size fits all… the consensus that not one foster parent would fit all foster children. What we say has happened here is that once a view was expressed by the Hordyks and very firmly held, we don’t dissolve from that… those views ought not to have ended the process.

“What the Hordyks applied for was to look after very young children for zero to five years old on a temporary basis, they wanted to give respite.”

Penglis went on to quote material from the organisation which stated that it was ‘sensitive to young people, regardless of their sexuality’ and that as part of the foster carer assessment process, it ‘prepares foster carers to foster children from diverse sexuality backgrounds’.

Fearing backlash, the couple have stated that they would refrain from social media during the trial which is set to continue into next week.