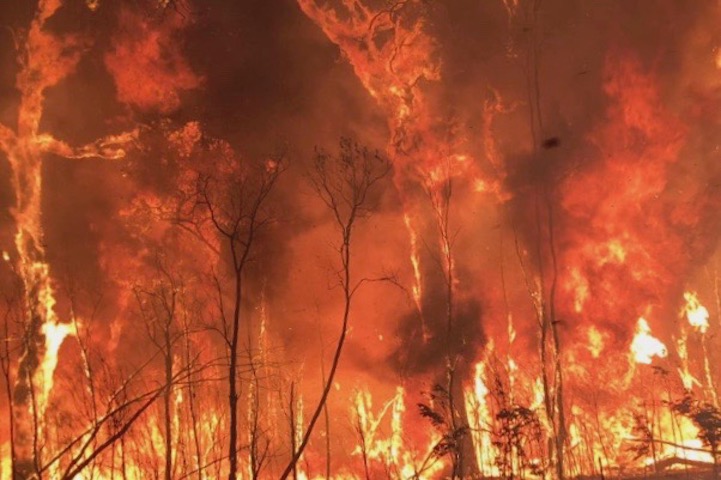 Former footballer Israel Folau is at the centre of a new controversy this morning, with Sydney anti-discrimination campaigner Garry Burns suing him for $100,000 at the NSW Civil and Administrative Tribunal (NCAT).

A copy of the complaint, seen by the Star Observer, said: “On or about 11 April 2019 … Mr Folau published a warning that hell awaits homosexuals.

“By publishing those statements … Mr Folau has portrayed homosexual men and women as people who should be shunned and/or avoided on the grounds of their homosexuality and by doing so, has breached the provisions of the Anti-Discrimination Act 1977,” wrote Burns. 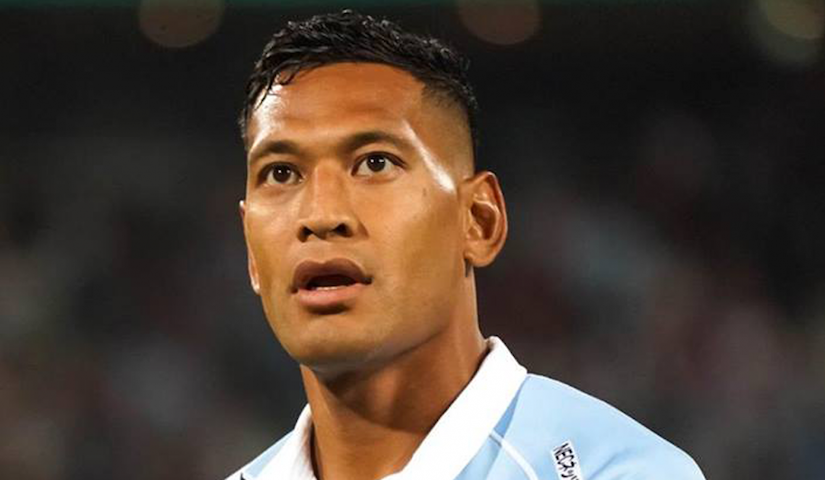 “On or about 17 November 2019 … Mr Folau said: ‘God says for a man and a woman to be together … they’ve changed that law and now they’ve legalised same-sex marriage.’

“‘Look how rapid these bushfires, these droughts, all these things have come, in a short period of time. You think it’s a coincidence or not? God is speaking to you guys. Australia, you need to repent.’”

Burns said Folau’s linking of homosexuality to natural disasters was “objectively capable of incitement of contempt and/or hatred of homosexual persons”.

He also expressed concern for young LGBTQI Australians, who he said were vulnerable to statements by prominent public figures.

“Folau’s statements [are] capable of having a dire effect on … teens who may suffer from low self esteem issues.

“The continual targeting of them by Mr Folau in the media … as inferior … could lead those teens to suicide,” he said.

“I allege Mr Folau’s linking of my homosexuality to the cause of natural disasters like bushfires, drought and death of animals … and human death, is pernicious and unlawful under ADA 1977,” Burns concluded.

The activist said that if successful, he would donate the $100,000 to LGBTQI youth support service, Minus18. Burns is currently embroiled in another legal battle over homophobic comments.

He was recently hit with an $82,000 legal bill after a failed court bid against former Victorian political candidate Tess Corbett, who compared gays to paedophiles.

His donation page—located online at gofundme.com/f/help-garry-burns-meet-high-court-legal-costs—has raised almost $4000 so far.

Folau is due to begin court-ordered mediation with Rugby Australia in the Federal Circuit Court of Australia today over his dismissal.

He is seeking $14 million in compensation for what he claims was his unlawful sacking over social media posts stating that equal rights for LGBTQI Australians are “evil”.

Previous post "We didn't know what was coming": AIDS in Australia