Religion was the biggest factor associated with voting No, according to the ABS

Religion was a greater factor than being born overseas. 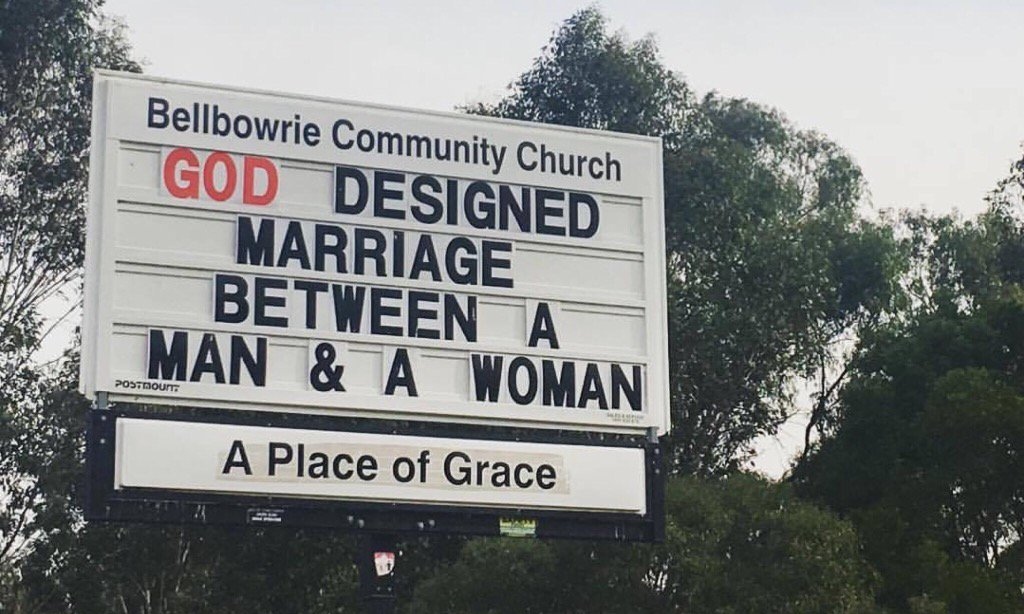 The biggest factor associated with voting No in the marriage equality postal survey was being religious, figures from the Australian Bureau of Statistics show.

While Malcolm Turnbull has blamed migrants, and Muslim migrants in particular, for the 38 per cent No vote, identifying as religious was the main factor associated with opposing marriage equality.

Advertisement
Religion was a greater factor than being born overseas, The Guardian has reported.

Being religious and voting No had an almost 1:1 relationship, while being born overseas was only slightly associated with voting against marriage equality.

In terms of particular religions, Islam was the most associated with voting No, followed by Christianity.

Among Christians, Catholics and members of the Oriental Orthodox church were most likely to vote No in the marriage survey.

Most of the few electorates returning a majority No vote were in the multicultural suburbs of western Sydney.

Fahad Ali of Muslims for Marriage Equality said that pro–marriage equality campaigning did not strongly reach the communities in the area.

Marriage equality advocate Carrie Hou agreed that a lack of access to materials from the Yes campaign in areas such as western Sydney played a role in the outcome for those electorates.

“The No campaign pumped out bilingual material and used fearful messaging that actually connected with the migrant community,” she said.

Hou said that the Yes campaign targeted a white middle-class audience and failed to resonate with diverse migrant communities.

She gave the example that the slogan ‘love is love’ was “confusing and not translatable”.

Professor of Sociology Andrew Jakubowicz at the University of Technology Sydney said people in migrant communities often got their information through religious institutions.