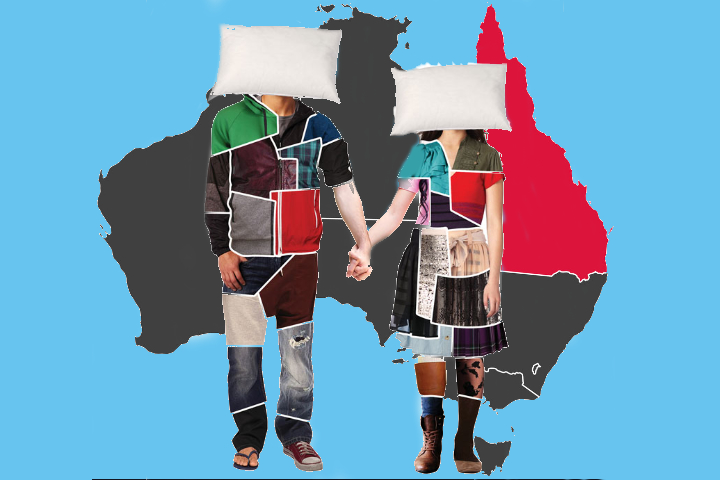 Moreton Bay Boys’ College, an elite private school on Brisbane’s east side, has drawn criticism after it was revealed that students are being taught from a book which suggests that God hates homosexuals and links homosexuality to both poor parenting and childhood sexual abuse.

The controversial sex education book also discusses how LGBTQI youth can “successfully” become heterosexual and describes people with ambiguous genitalia as “freaks” – in its religion classes.

Written by Belinda Elliott Teen Sex By The Book is as a companion to a paperback authored by doctor-turned-sexologist Patricia Weerakoon, an evangelical Christian in her 70s who was raised in Sri Lanka. The 64 page book does not appear on any other reading list at any other Queensland School besides the MBBC sister school Moreton Bay College.

Speaking with the Courier Mail the mother of a Year 10 student said the book was, “homophobic and incites hate.”

“The school should be teaching acceptance, consideration and kindness, especially now as same-sex marriage is legal,” she said, declining to be named. “It’s outdated and very sad and it should be taken off the syllabus.”

Advertisement
Students are asked to consider various statements such as “God hates homosexuals” and are asked if people are “born gay” or “choose to be gay.”

They learn from the book that “some people with same-sex attraction may be predisposed to this by some gene-hormonal-immune interaction” and others are influenced by their childhood … “parenting, experiences in growing up, the sad instances of abuse, especially sexual abuse and peer group pressures make a big difference.”

Head of college, Andrew Holmes when asked why the school was using the handbook and whether it was relevant in 2020 said it contained, “thought-provoking statements used as a springboard for discussion,” before adding, “In class the boys are encouraged to question the views in the handbook and share their own thoughts and opinions.”

Publisher Anglican Youthworks when contacted said the resource was not used elsewhere in Queensland and was in “a mere handful of faith-based independent schools” and that its traditional teachings were thousands of years old and therefore not surprising to be incorporated in a Christ-centred school, but the book would not be part of its 2021 curriculum offering because it had “run its course.”

Next post Discrimination Is The Top Legal Issue For Victorians