A NSW court on Tuesday dismissed an attempt by Scott White, who was convicted of the 1988 murder of gay American Scott Johnson, to delay his sentencing.

White, 51, was convicted in January after he pleaded guilty to the murder, but now claims he is innocent. White’s lawyers have claimed “cognitive impairment” when he pleaded guilty, the ABC reported. His legal team sought to vacate the sentencing proceedings till his appeal against his conviction was heard and decided.

Justice Helen Wilson said that it would take years for the court of appeal to decide White’s plea to overturn his conviction. The ABC reported that the judge said delaying the case further was “bordering on the unconscionable”.

Advertisement
With the court dismissing his application, White is now scheduled to face sentencing hearing on May 2 at the NSW Supreme Court. Twenty-seven-year-old Johnson’s murder was one of the unsolved cases during the spate of anti-gay and anti-trans hate crimes that took place in Sydney between 1970 and 2010.

American-born Sydney-based mathematician Johnson’s body was found on the morning of December 10, 1988 at the base of a cliff at Blue Fish Point, near Manly’s North Head on Sydney’s northern beaches.

The police initially concluded that Johnson had died by suicide and a second inquest in June 2012 returned an open finding. A third inquest in 2017 found that Johnson was murdered and his killing was a gay hate crime.

NSW police announced a $ 1 million reward for information and in March 2020 Johnson’s brother Steve Johnson, who lives in the United States, matched the reward offered bringing the total reward to $2 million.

NSW homicide detectives arrested White in May 2020 and he was charged with the murder. White pleaded not guilty and faced trial.

Advertisement
Earlier this year in January, White shocked his legal team when he declared in court: “Guilty. I’m guilty. Guilty.”

White’s lawyers attempted to reverse his guilty plea claiming he was under a lot of “stress” and “anxiety,” had an “intellectual disability” and was “distressed” prior to his court hearing.  Justice Wilson rejected the plea and convicted White for Johnson’s murder. 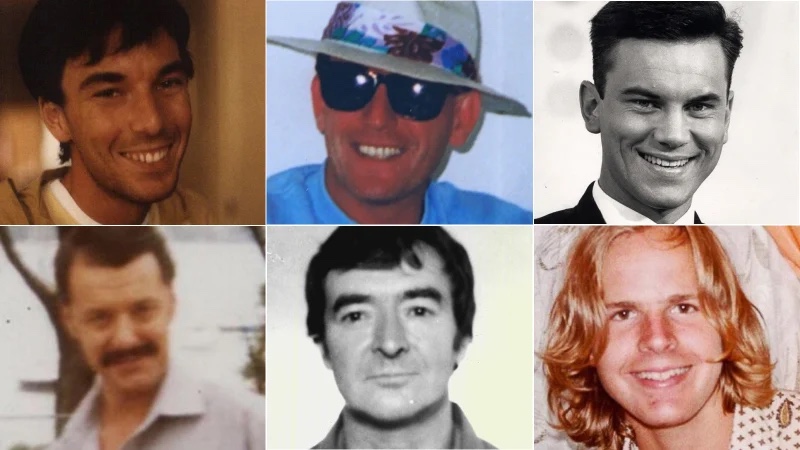 In November 2021, the NSW government had announced that it will set up a judicial inquiry into anti-gay and anti-trans hate crimes that took place in Sydney between 1970 and 2010.

There were around 88 suspected deaths of gay men and trans women, who were victims of hate crimes that occurred between 1970 and 2010 in NSW. Around 23 remains unsolved. A NSW Parliamentary committee had said that in most cases NSW Police had “failed in its duty to properly investigate hate crimes against the gay and transgender communities”.